With so many different baseball bats, and so many different leagues with their various rules and regulations, figuring out exactly which bat is legal for play can be a daunting task. One standard that is practically universal for the younger ballplayer is the USSSA 1.15 Bat Performance Factor (BPF) standard. While this may seem foreign and out of your league, the following history and information should have you feeling more at home in no time.

For starters, USSSA stands for the United States Specialty Sports Association. They are a non-profit, sports governing body, with a primary focus on all-inclusive competition among teams of various skill levels. For them, it’s all about the development of players, an appreciation for the game, and last but definitely not least, safety! That is why they have implemented the 1.15 BPF standard over the years. 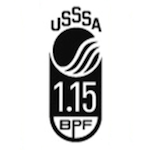 What the 1.15 BPF represents is essentially the maximum trampoline-like effect of the bat’s barrel. It wasn’t long ago when there were no set standards for bats that were not made of wood. As you could imagine, these bats were performing at a very high level, resulting in unrealistic productivity from the players and a high level of injuries sustained during the games. Something had to change in order to make the playing field level and safer.

The BPF of 1.15 was found to be roughly the equivalent of a solid wood bat. This performance level was agreed upon as a safe limit that manufacturers should adhere to when making their bats. To test for a BPF of 1.15, a method based on the simple law of physics, created by retired NYU professor Dr. Richard A. Brandt, is used. The test makes a calculation for the trampoline (or spring-like) effect of the bat by measuring ball speed directed towards a bat and the speed of the kickback in its barrel.

Although there has been a decrease in injuries, some still do not fully believe in the validity nor accuracy of the USSSA 1.15 BPF Standard. Opponents argue that the test does not account for swing speeds of metal bats, known to be much more powerful than wood bats. They also believe that the bat standard does not measure the ball speed coming off the bat after the point of contact.

While the debate may be ongoing, the 1.15 BPF standard is currently here to stay. On Cheapbats, you will find all youth baseball bats and youth big barrel baseball bats have the USSSA 1.15 BPF stamp of approval.

If you have any questions regarding the BPF standard, or would like information on one of the many bats that have the current approval, contact one of our specialists today! 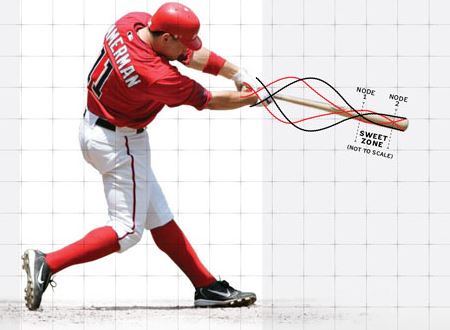 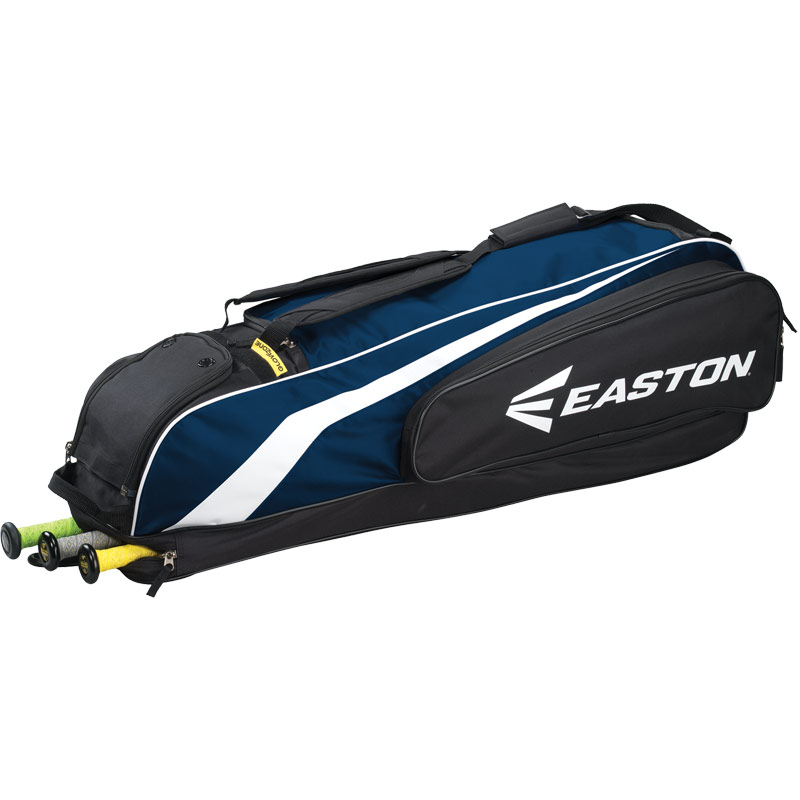