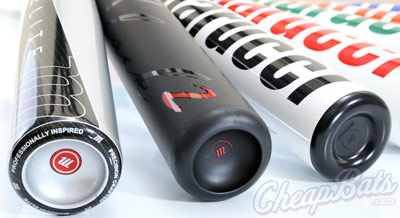 Marucci’s best BBCOR baseball bat for 2014 is the Elite.  This is a hybrid 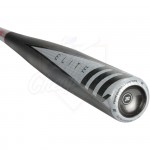 BBCOR baseball bat using Aerospace Technology. By combining the fusion of composite and alloy in the barrel, Marucci was able to extend the sweet spot of the BBCOR barrel while also increasing durability. With new technology Marucci was aware of how they could now redistribute the weight of the bat for better feel, and faster swing speed. With a huge power zone on the barrel of this bat you’ll love the new Marucci Elite BBCOR for 2014. 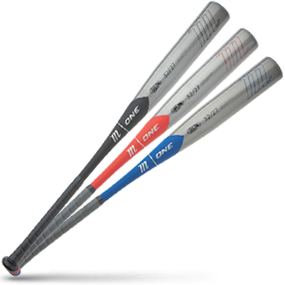 Maintaining the same type of Aerospace Technology in this half composite half alloy BBCOR bat, Marucci made the Black’s barrel longer than before to create the biggest sweet spot on the Marucci MCB11 possible.  To give their BBCOR a more balanced feel to this larger barrel, Marucci made a counterbalance in the knob. If you like a balanced marucci bat, the Black could be for you.

The all alloy Marucci BBCOR baseball bat MCB1 is offered in three colors for players who wish to color coordinate their bat with their own team colors.  To make this BBCOR Bat appealing to the masses Marucci made it as a balanced baseball bat, with the AZ3000 Aerospace Aluminum Alloy coursing through it’s veins. Marucci used their tacky reinforced kevlar grip in the handle to secure a players hold, and eliminate vibration.

It’s worth noting in the Marucci bat review that none of these BBCORS have rings or inner walls preventing the barrel from reaching it’s fullest potential. Because there is no govenor inside the Marucci barrel these BBCOR Bats are hottest right out of the wrapper. All the of The Marucci’s come with a 12 month manufactures warranty.

Update: The Marucci Cat 6 has been teased by Marucci! Not many details are out as of early 2014, but look for the Cat 6 baseball bat line up to hit the fields later this year. 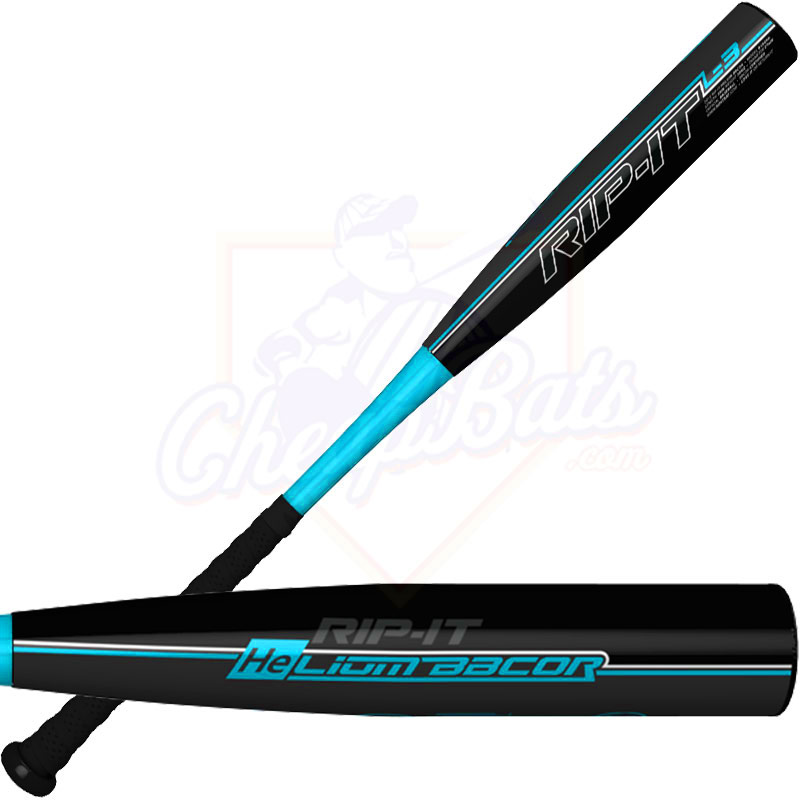 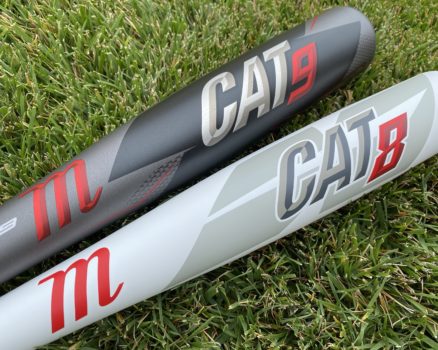