We’re here to talk about, and show you some clips, from a new project from MLB, and MTV, Off The Bat and how they’re teaming up to bring baseball fans a new inside look into the personal lives of their favorite MLB players. They’re not going to be looking into what kind of  bat Mike Trout swings, or what kind of sunglasses or fielding glove Bryce Harper wears. (see episode at the end of this blog)

MLB wants to reach all of it’s fans, by partnering with MTV and their hosts, Fat Joe, Sway, Chris Distefano, and Melanie Iglesias, to show you a fun, and quirky side of some of baseballs brightest stars. Like Giancarlo Stanton of the Miami Marlins, and Melanie Iglesias, taking batting practice in a junk yard. Or having three super fans of Bryce Harper’s compete for the chance to win tickets to a game, get a home town visit, and an autographed bat from Bryce Harper, by answering trivia questions about his career in front of a studio audience, and Bryce himself.

Oh, did I mention that if you get an answer wrong, the hosts would shave off a chunk of the contestant’s hair? Maybe you like a little food mixed with your baseball humor. Take a look at Anthony Rizzo having fun playing a little soft toss with host Chris.

This show is about introducing you to players like Mike Trout of the LA Angels, Robinson Cano of the Mariners, and Prince Fielder of the Rangers. They want to reveal the kind of music they listen to, food they eat, and what they do to keep themselves happy. And as much as we the love the A2000 Clayton Kershaw uses, and the A2000 Cano uses, this is just not a show all about that side of the game. Big Papi (David Ortiz) Is going to be helping bring these individuals out with the MTV hosts to give all of us fans access like never before and we’re all excited, I know I am. 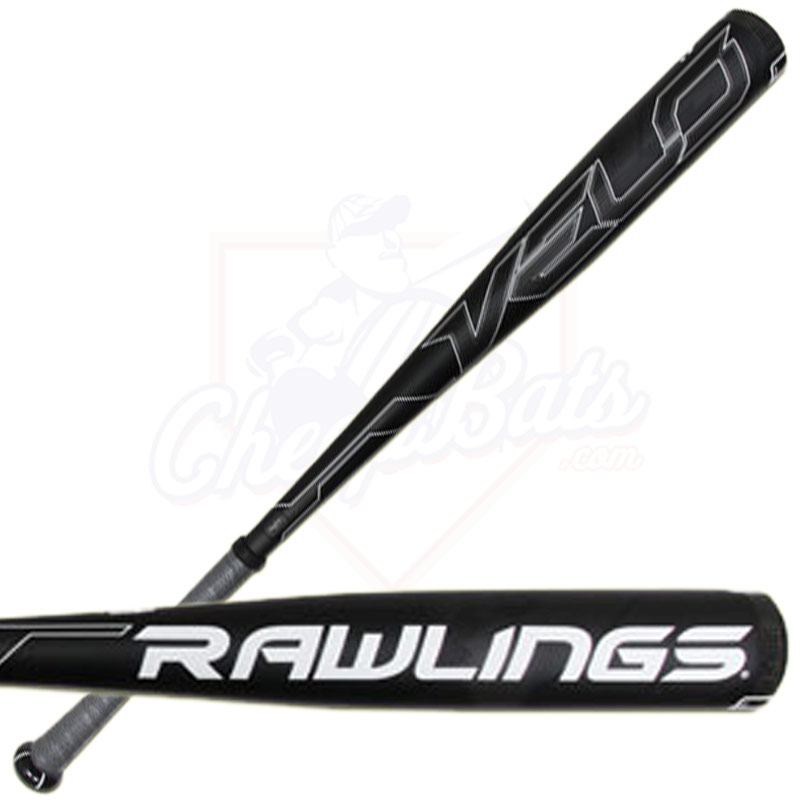 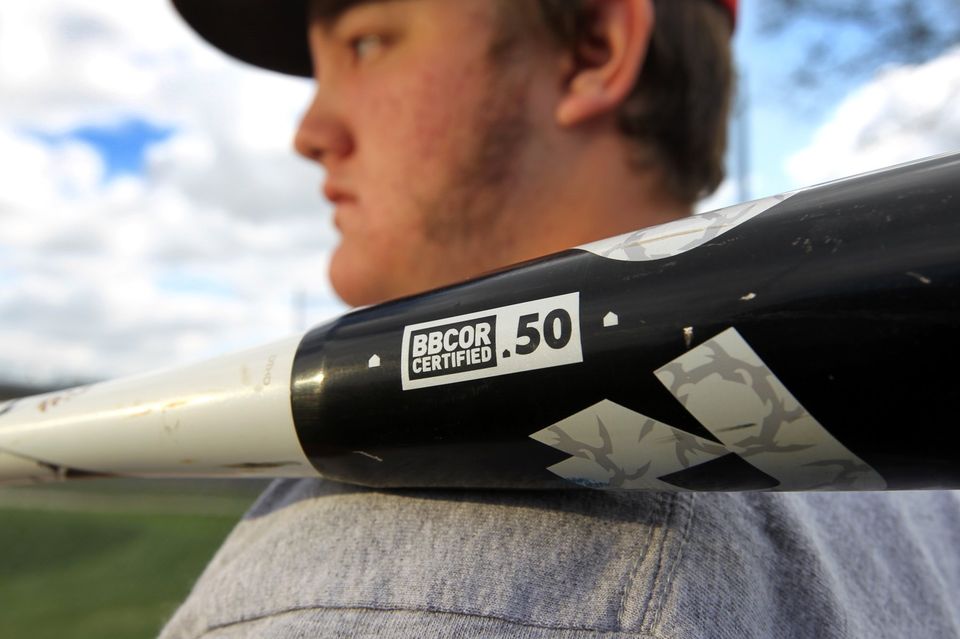