What is a BBCOR Baseball Bat?

A BBCOR (Batted Ball Coefficient of Restitution) baseball bat is metal alloy or composite made with specific performance regulations standards deemed safe by the NCAA and the NFHS for Collegiate and high school level baseball players.

Why do we have to use a BBCOR baseball bat: The history

In 1974 the NCAA allowed for metal or alloy bats to be use for the first time. This was seen as an economical way to counter the cost of broken wood bats. In the beginning, aluminum bats offered performance similar to their wood bat predecessors and it seemed to be the solution they were looking for.

Because of the drastic improvement in players’ offensive numbers in 1986 the NCAA imposed a weight regulation on all alloy bats. This wasn’t a performance restriction, merely a length to weight ratio rule, however, the added weight of the bat resulted in the desired effect of decreased performance, as manufactures had not yet begun to fully understand how manipulation of the bat wall and it’s alloy could produce the same dramatic performance numbers.

In the early nineties, major bat companies again started to play around with the bat alloys. They made two piece bats, composite bats, and toyed with barrel thickness, and weight distribution.

Advancements in technology, along with the development of new, exotic materials to make baseball bats, had once again started to cause alarming trends in the offensive numbers of college teams, and quickly became a major concern from a player safety standpoint.

In 1998, so many offensive records were broken in the NCAA that they were forced to develop a new regulation for baseball bats called the Ball Exit Speed Ratio (BESR) standard.

The BESR standard quickly corrected the performance issues on High School and College baseball bats, and the NCAA set a maximum barrel size of 2 5/8 inches in diameter, as well as instituted the minus -3 rule (take a bats length in inches, and minus it by 3 ounces and you will have your bats weight in total ounces), i.e. you have a 33 inch bat: Subtract 3 and you have 30 ounces, the weight of your bat.

The BESR standards worked well on aluminum bats, but then companies like Easton introduced composite bats. The BESR standard did not take into consideration the fact that the carbon fiber in composite bats would get increasingly better with use over time. This entirely changed the world of bats from a regulations perspective.

Aluminum alloy bats of the past would always be hottest right out of the wrapper. Your bat would lose its pop, or hotness, as the season went on, and eventually after the bat broke or became dead in a year or two and then you would buy a new one.

The “broken in” composite bats offensive prowess was starting to once again catch the eye of the NCAA, and in 2009 it was discovered during the college world series that a large number of the composite bats being used were significantly beyond the performance standard limits of those set by the NCAA BESR standard. This lead to an indefinite ban on composite bats that was lifted in 2011 with the introduction of the BBCOR standard.

What is the BBCOR standard?

After thorough testing was ordered on wood, metal, and composite bats, the NCAA decided to leave the BESR standard behind and adopt the current BBCOR bat rules.

The acronym BBCOR stands for Bat-Ball Coefficient of Restitution. In laymen terms, the BBCOR regulation limits metal and composite bats to generate a batted ball exit speed no greater than that of a wood bat.

The question of is a BBCOR bat better than a wood bat was very common initially in the baseball industry, and the first round of BBCOR bats had more in common with wood bats than current versions. However, after a few seasons, the manufactures were able to figure out ways to make the bats more balanced, again stretching the limits of the BBCOR performance regulations.

The latest generation of bats are still not able to exceed the BBCOR exit speed limit throughout the life of the bat, and they 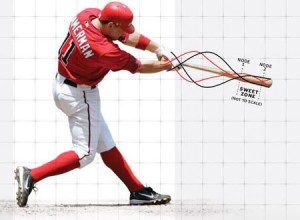 have continued to use the minus -3 rule in conjunction with the 2 5/8 inch diameter barrel standard. But where the manufacturers have gone beyond wood bats, is in the size of the sweet spot on a BBCOR bat and the balance/weight distribution of the BBCOR’s. You also gain consistency in product performance, durability and feel. But most important, the sweet spot on the best BBCOR bats is up to twice as big as a wood bats sweet spot.

While a BBCOR bat can’t technically hit the baseball farther than a wood bat, it can hit the ball as far as a wood bat far more easily and more often.

So, yes: BBCOR baseball bats are better than wood bats. 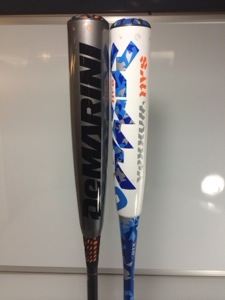 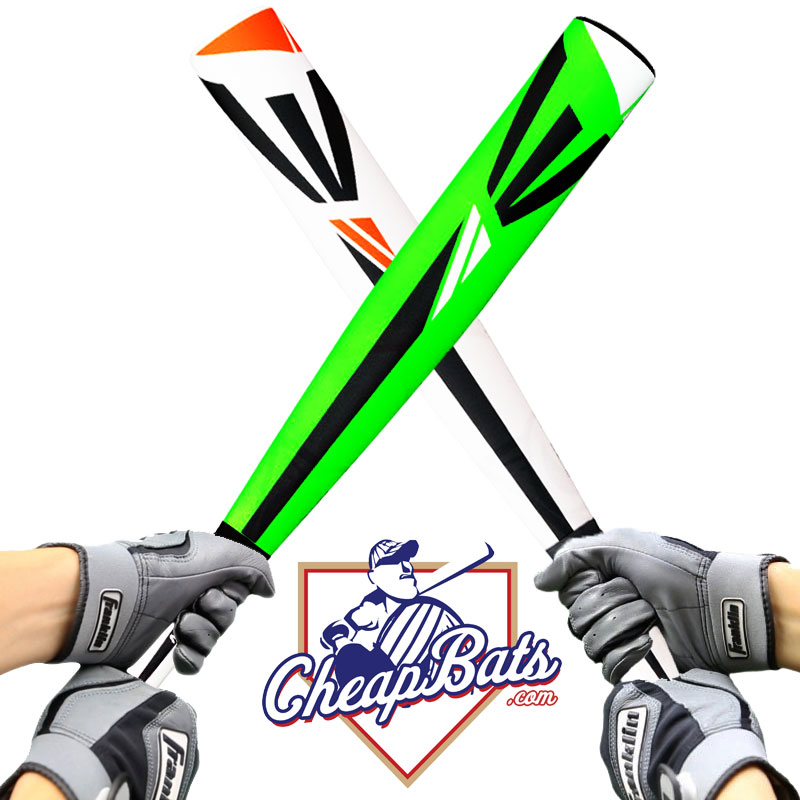