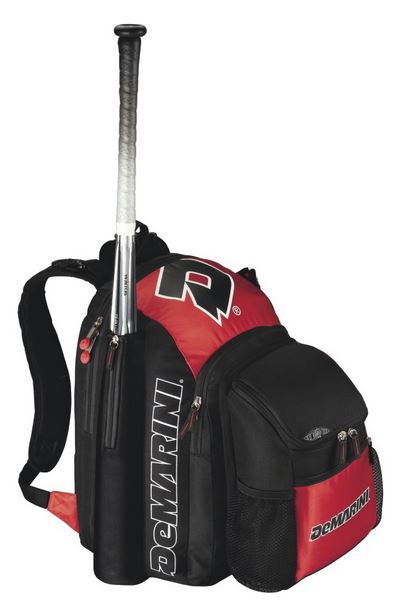 Demarini Baseball Bats can spell magic for your player. Here’s why:

D is for Depth of feeling. Feel the magic when you hear the “crack” at the plate and off goes the runner. It may or may not be a life-changing experience, but at that moment, it was worth the triumph as cheers ring out and feet round the bases.

E is for Eagerness in the eyes of the player for the excitement of the game. It is her moment. Demarini magic is at its best when our young player looks the pitcher in the eye with a ‘bring it’ attitude and a confidence that is the envy of every player.

M is the Moment when he makes contact. It’s the expectation as an audience watches as the ball comes soaring through the air toward the batter and then the “POP”. It’s exciting. It may not be a home run, but in the eyes of the player, it is “mission accomplished”.

A is for Action. The player is ready for it. It’s the heart of the game as they bat, hit, run, slide, and steal their way to victory. It’s every player’s aspiration. He or she could even become an all-star. The player is all action—even when studying the game for his next move. And the audience is waiting for it too.

R is for Rooting for the player. It’s all part of the love of the game. The crowd mixes in with “go, go”. It’s not an order or a demand, but rather a cheer that that makes them feel like they are the ones helping to keep the player moving.

I is for Interest. The player has it or they wouldn’t be there ready to hit the ball out of the park. The audience has it, the player has it. A mounting energy arises as the crowd gets more into the game. It’s going to be a good game – you just know it.

N is for Now knock it out of the park. In little leagues this may not happen, but never underestimate the power of a good player when he uses some magic to make it happen.

I is for the Inspired player. In just a short time, the player has brought you through surprising highs and lows of the game with heart and enthusiasm. That’s the magic and why baseball is a game we love.

Put together a player, a Demarini baseball bat and time to play ball and let the magic begin. 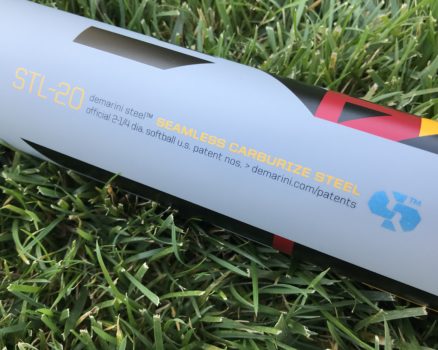 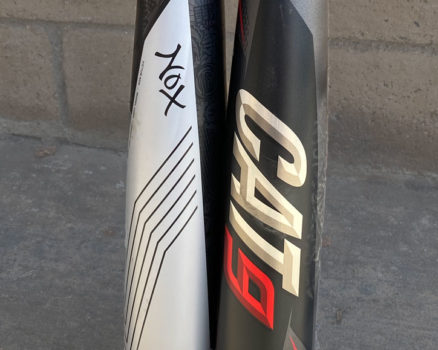