The all new Mizuno Generation BBCOR bat is here and ready for action. Mizuno is excited to jump into the mix with their hot 2015 BBCOR this year, and their looking for the competition. Utilizing the most advance alloy Mizuno’s baseball department has, they made a BBCOR bat with electric pop.  To achieve a BBCOR barrel with the largest sweet spot possible, Mizuno came up with a patented wall thickness system that delivers one of the best BBCORs for 2015. The black and white Mizuno Generation bat offers a balanced swing weight that feels great, and makes it easy to get through the swing zone quickly. I was very impressed with the feedback, and response of the Generation. It had almost no vibration, which goes to show the lengths of how far Mizuno has taken this aerospace alloy BBCOR bat. The performance of this bat in the cages for me was impressive. I’ve swung several BBCOR models this year, and the only other BBCOR that had this big of a sweet spot was the Demarini CF7. I still think the CF7 is better, but only because of other features that make that bat a nearly endless joy to swing. The CF7 also costs more than twice as much as the Mizuno Generation BBCOR, so there’s that. Overall I really liked the Generation, and would have no disappointment if this was my BBCOR bat for the 2015 season. I know she’s not the most expensive girl to bring to the dance, but she sure knows how to have a good time.
Get your brand new 2015 BBCOR Mizuno Generation today from CheapBats.com! 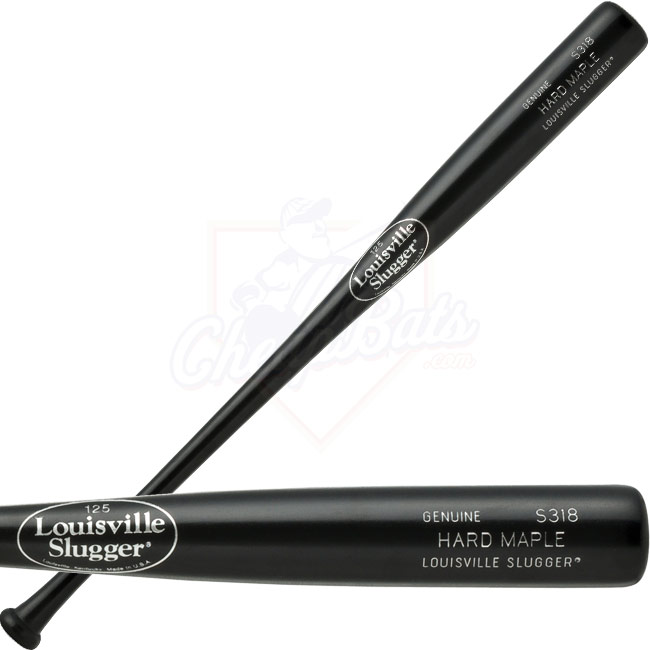