What’s the difference between the 2017 Easton Mako Beast and the 2017 Louisville Slugger Prime 917?

Well, they both have models ranging from BBCOR for High School/College, to Senior/Youth Big Barrels in both 2 5/8″ and 2 3/4″ barrel diameters, and Youth 2 1/4″ models for little league/dixie/babe ruth as well. But, what is different about them? Well, it’s the composite type, the barrel length, and the barrel-to-handle connection piece.

Let’s start with the composite. Easton uses Thermo Composite Technology (TCT) on the Mako Beast, which is Easton’s top composite material. Louisville Slugger uses MicroForm Composite on the Prime 917, which is an upgrade over the Pure 360 Composite they used in years past. TCT and MicroForm are very similar and comparable, while also being very durable. They each have good pop out of wrapper, but the break-in period is key for the sweet spot to reach its full potential.

Next is the barrel size. The Mako Beast’s barrel length is definitely longer, as Easton made it their goal to create more potent hitting surface and longer barrel lengths on the 2017 line of Mako Beasts. However, even with such a big barrel, the Mako Beast is still pretty balanced, so you’re not going to have an end-heavy bat that slows down your swing speed. The Prime 917 doesn’t have the extended barrel length of the Mako Beast, but the weight distribution with the Prime gives the bat an incredible “feel”, with the sweet spot just as potent as any other bat in the composite game.

Lastly, the barrel-to-handle connection piece. Above mentioned was the incredible “feel” of the Prime 917, but part of that is due to the TRU3 Technology, which connects the Prime 917’s barrel to one side and the handle to the other, without allowing them to touch, which increases flex and also eliminates sting/vibration as much, if not more, than any other bat. This construction gives the Prime 917 a “feel” that no other bat can compare to. However, the Mako Beast is better if you want multi-piece composite, but don’t want so much flex, since Easton’s CXN piece is just a simple barrel-to-handle connection with no separate piece in between. It still kills a good amount of sting/vibration, and has a great feel of its own.

Which is better? That just comes down to personal preference, as they’re both top notch. You really cannot go wrong. Below is each model, or group of models, allowing you to find what you’re looking for. 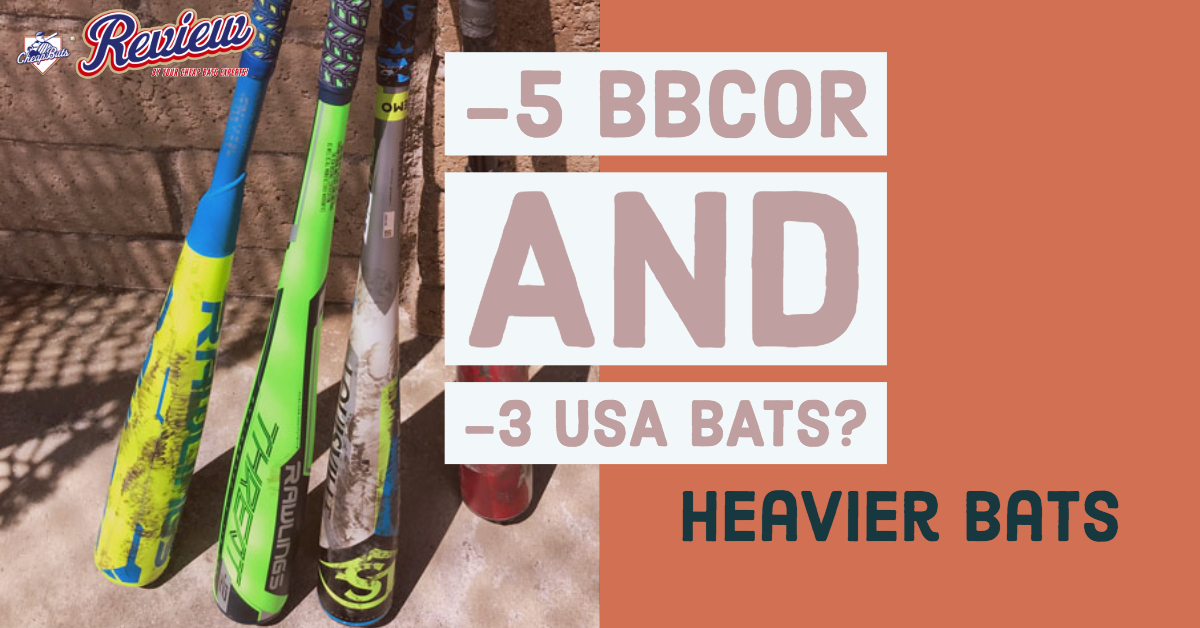