All Star Fielding and Catchers Gloves 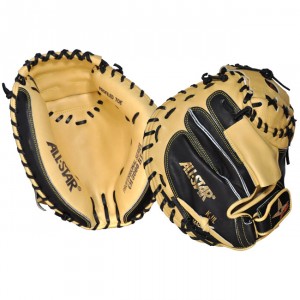 All Star Sporting Goods is the manufacturer of All Star baseball and softball gloves. The company is family orientated and have established a reputation for putting out the finest gloves any baseball or softball catcher can wear during their career. Over the course of their existence, they have strived to give those who use their gloves the best tool for the job and more often than not, have succeeded at just that.

The company produces more than just great catchers gloves. They produce gloves for players of any position, but are known mostly for their gloves for the pitchers’ best friend. These gloves are used by several Major League Baseball stars of today and the past including Mike Napoli, Jose Molina, Jason Varitek, Brian Schneider, Raul Chavez, AJ Ellis, and recent big league call-up Xavier Cedeno.

These professional athletes have become used to wearing these gloves made with exclusive Japanese tanned steer hide. This material is known to break in quickly and has an extended life period. The gloves also feature soft tan leather pockets, which give you the solid pop sound when catching a fastball. They also use stiffer leather for the backing of the glove, which also helps increase its length of life and provides an ideal amount of support.

One aspect of these gloves that makes them so popular with professional baseball and softball players is the fact that each glove is made by hand. Instead of trusting machines to stitch ever part of the glove together and take care of the labor, human hands are used. Anyone that has used an All Star glove made by hand, will attest to the fact that they are at the top of the food chain in terms of glove manufacturers.

In addition to adult gloves, All Star makes catchers gloves for youth players.

Cheapbats.com is proud to represent All Star fielding and catchers gloves. 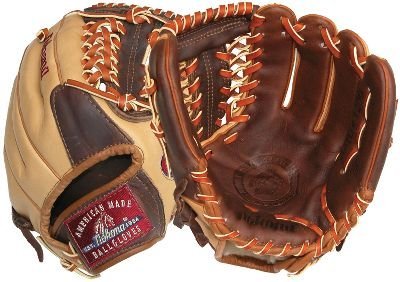