It’s the new year and all the major bat company’s have brought their best 2014 BBCOR bats to the field.  Cheapbats.com is here to give you a quick break down of the top 5.

Sporting goods industry leader Easton has possibly made the hottest BBCOR bat of 2014. Introducing the new TCT Thermo Composite Technology. Easton has this composite running from knob to end cap in it’s all new BBCOR bat.   Combining both of their previous two best BBCOR bats, Easton made it’s biggest, strongest, lightest BBCOR barrel ever. They joined the handle and barrel together using their patented two piece Connexion technology to remove as much discomfort to the hands as possible.  This mixture of experience and technology has produced arguably the best Easton BBCOR ever.

Demarini used the Paradox Composite in both the handle and barrel of this BCOR bat, but discovered a new way to connect the bats with their the D-fusion technology.  This connecting piece takes any lost energy in the barrel that would otherwise sting your hands, and redirects it back into the ball. This gives Demarini the biggest and hottest sweet spot they could design.

Marucci worked on making the Elite a more balanced BBCOR this year by taking out some end load. This more balanced 3 piece Elite BBCOR bat from Marucci is a proven winner on the field. And with a more balanced, better feeling bat your sure to enjoy the performance this bat gives through the swing zone.

Made with the TRU3 Technology this 3 piece bat is hot out of the wrapper. Using a extra wide composite pattern called The Pure 360, Louisville made their strongest, lightest BBCOR ever. To reinforce barrel strength they also put in a 1 inch graphite insert. Combine this with the Attack’s socket connection piece, designed to give you the greatest potential of power on impact, and eliminate all vibration, and you have a true hunter on the field.

Rawlings is also using a three piece BBCOR bat this year and it’s a beast! With a 5150 POP alloy barrel, and Rawlings Trio technology composite handle, you’d think that would be enough, but it’s not for them. They also threw in the Comp Lite End Cap that has 36% more carbon fibers in it than most standard end caps. This makes the BBCOR extremely light feeling and transfers that through the hitting zone for a superior performance.

View all our great BBCOR Baseball Bats at Cheapbats.com

No Hassles! All of these bats are backed by our 100% Satisfaction Guaranteed Promise. Order now… 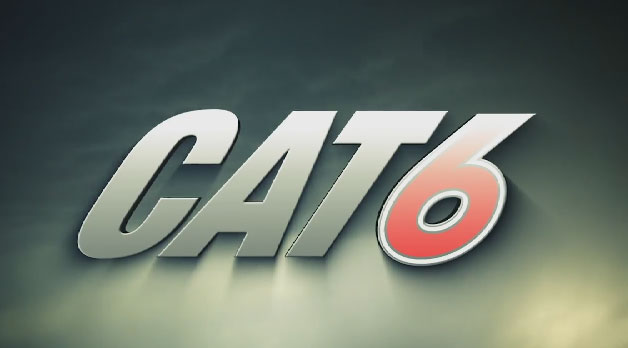 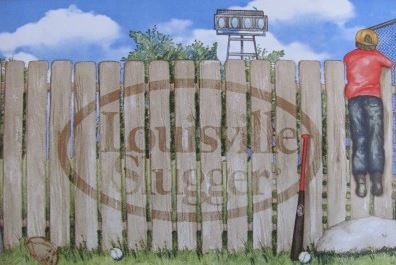