When you head to the fields for your local parks and recreation softball league, one of the most common baseball bats you see on the bench are DeMarinis. DeMarini produces several affordable bat options for players. With every bat purchased from reputable online or in-store sources, DeMarini gives a one year warranty against defects. They release several bats each year including the Steel, Raw Steel, F5 and Stadium.

When it comes time to stop using to purchase your own bat, how does the lesser known Stadium compare to other models?

There are two 2014 DeMarini Stadium slow pitch softball bats including the 2.1 and the CL22 models. Their cost is the same and they are very similar with the exception of their looks. The CL22 is black with silver and yellow and the 2.1 is grey and yellow.

For those who look at performance vs. appearance, the DeMarini Stadium CL 22 was created for Long Haul Bomber slow pitch star Chris Larsen. He wanted a bat that was more end loaded than just about any model on the market today and Demarini gave him what he wanted. This is a relatively new bat that Demarini perfected to allow the person swinging the bat to launch the ball as far as possible. The CL 22 was made with a two-piece construction but when swinging, has the feel of a single piece model. The bat features a gigantic sweet spot that will allow even the smallest of swingers to get home run distance. This bat is approved for play in USSSA, ISA, NSF and NSA leagues.

The DeMarini Stadium 2.1 bat wasn’t created by a professional softball player, but it is still made to give you the ultimate power tool. It is constructed about the same way as the CL 22 with two pieces that feel like one when you make contact. The handle is made from the signature material that Demarini uses on all their bats, SC4 Alloy. The handle is made to compliment the barrel perfectly. Much like the CL 22, this bat is only eligible for use in NSA, ISA, NSF and USSA leagues.

Feel free to leave us a question or comment on the DeMarini Stadium Bats or contact us at Cheapbats.com. 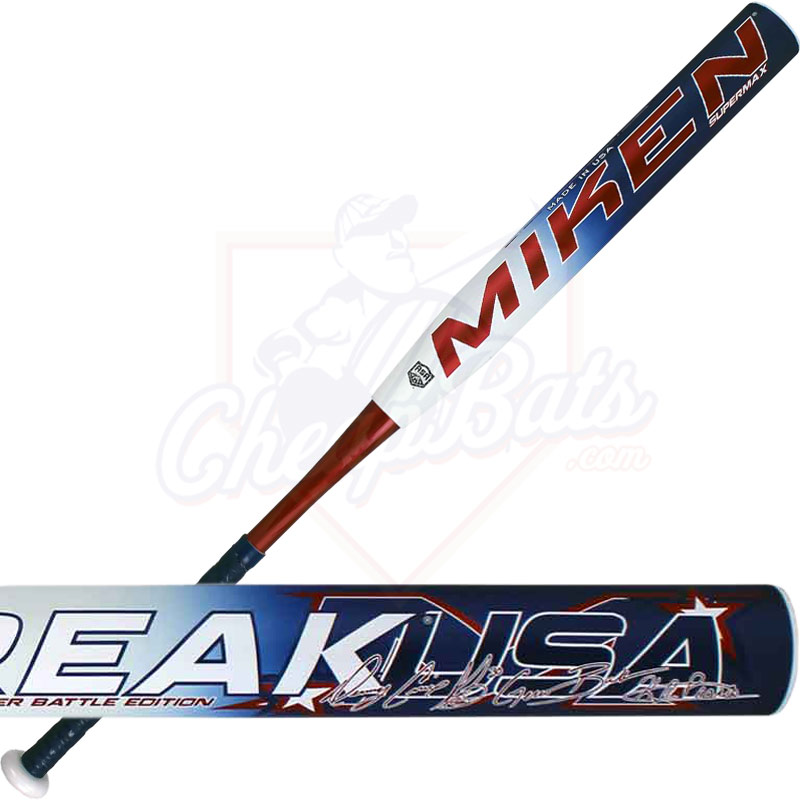