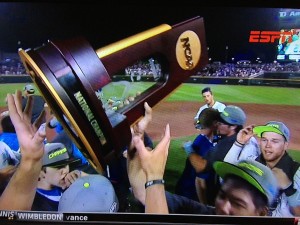 The UCLA Bruins are the 2013 College World Series Champions, sweeping the post-season with an impressive 10-0 record. Many of their offensive leaders chose to use Easton’s new MAKO bat along their championship run. In fact, the MAKO could be seen in the hands of both teams during the final series.

According to Easton, 57 percent of the total plate appearances between Bruins and the Bulldogs were taken with the MAKO. Additionally, 8 out of 12 RBI’s in the final two games were produced with the MAKO.  Among the notable offensive playmakers, UCLA’s Eric Filla used the Easton MAKO in every at bat he had in the post season, and finished with a .360 batting average.

Easton has caused quite a stir with the introduction and noticeable success of its newest bat. 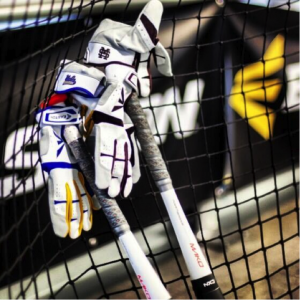 The MAKO will be available from Cheapbats.com soon.  Check back to get details, or visit our home page www.Cheapbats.com and signup for our newsletter and we’ll keep you posted! Get it and see the difference for yourself.

Cheapbats.com has dozens of Easton baseball bats available right now!  You can check out the entire Easton line by clicking here and taking a look at our Easton page of our website. 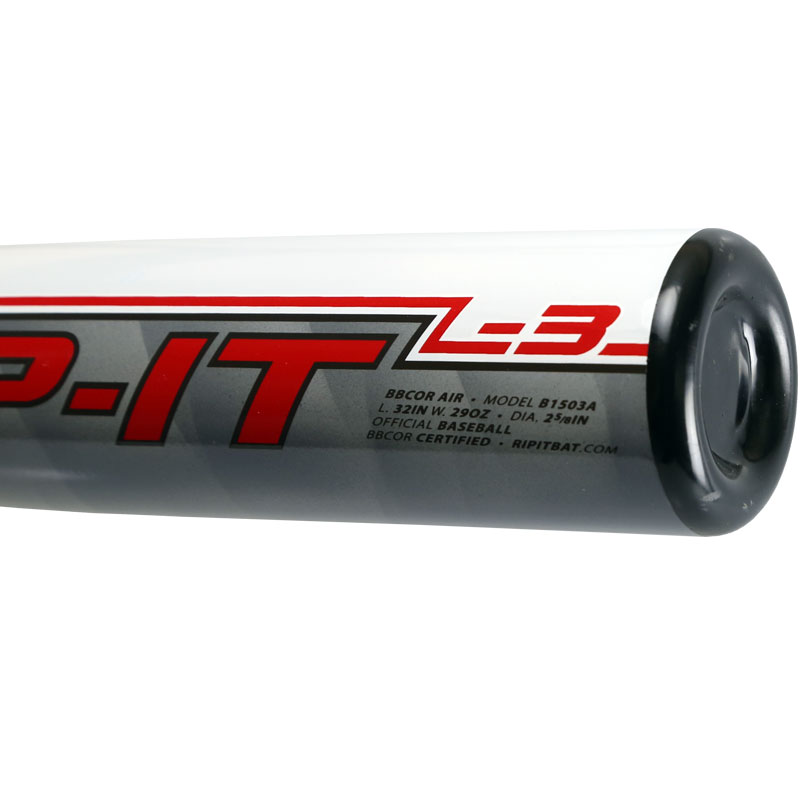 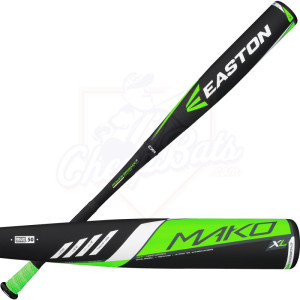