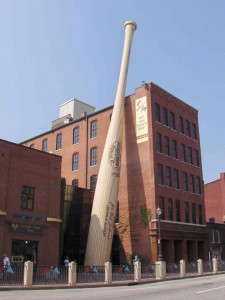 When you hear the name Louisville Slugger, it automatically brings out thoughts of swinging a baseball bat for the first time, watching your favorite team compete and the love of baseball and softball. The company is possibly the most recognized in baseball and softball bats and for more than 120 years, have produced products to allow its users the chance to live their dreams.

Louisville Slugger bats are made by Hillerich & Bradsby Company in Louisville, Kentucky. The original idea for the company can be traced back to John A. “Bud” Hillerich, who was just 14 when his story starts by learning his father’s trade of wood working.  At the young age of 17, Bud made the first wood bat, the Louisville Slugger.

Bud went to a Louisville Eclipse game in 1884 and saw Pete Browning break his bat. Browning had been in a major slump at this point and Bud’s father had a woodworking shop, so the two got together to make a new bat. With Browning advising Bud, he created the first new bat for a major leaguer. While Bud’s father was originally against the idea of making bats, he eventually gave in and Louisville Slugger went on to become the world famous company it now is.

Over the years, Louisville Slugger has adapted to its surroundings and moved into the alloy metal bat market. They did this to cater to high school and college baseball leagues, as well as aluminum bat slowpitch and fastpitch softball leagues. Despite this, their biggest asset is producing high quality wooden-made bats. Among them are the various models of MLB-sanctioned ash adult bats and the more elite models, the MLB Prime and M9 maple bats. One thing that has never changed at the Louisville Slugger company – quality.

Give us a shout at Cheapbats if you have any questions about any of the Louisville Slugger baseball bats. 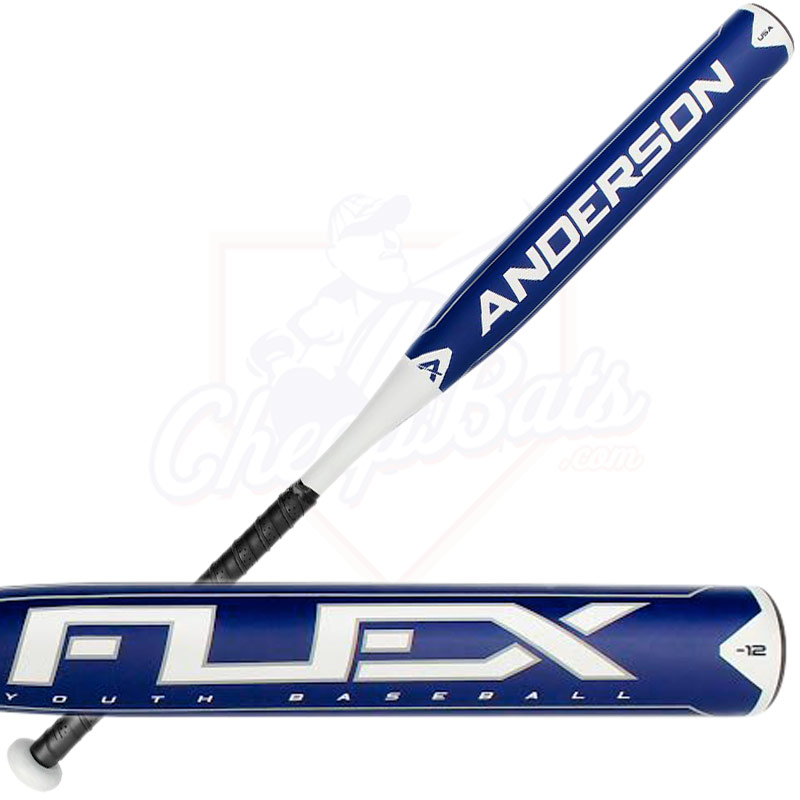