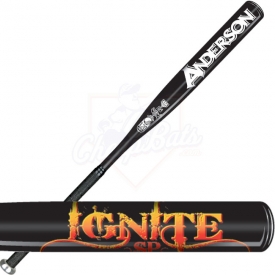 Just because the weather has gotten cold in most parts of the United States doesn’t mean that slow pitch softball season is complete. In fact, playing fall ball leagues are usually one of the most relaxed atmospheres to compete in, but don’t be fooled, it is still all about winning. You will hear players say, “It’s only fall ball,” but those are usually those players that are used to losing.

If you want to be a winner and want to use the best slow  itch softball bats that can be depended on for colder weather situations, here are a few to look for.

The Anderson Bat Company produces several high quality single wall bats that are usually considered the best for colder weather situations. Most manufacturers would suggest not using any aluminum bat below 55 degrees, but the Anderson bats have been known to last through every weather situation. The Ignite is an all-metal bat that is approved for use in several leagues including ASA, USSSA, ISA and NSA. The company put a lot of work into redesigning their entire line to make the bat lighter while still maintaining the overall strength of the bat.

For many players, instead of risking their aluminum bat in the colder weather, they turn to wood bats. Regardless of whether it is an aluminum bat or wood bat league, quality wood bats are great tools for fall ball. The newest Worth Toxic model is a bamboo/composite bat that is approved for use in ASA, USSSA and NSA leagues. It has a bamboo core and a maple hitting surface that has incredible durability.

Another Anderson bat makes the cut as one of the best fall ball bats and this model, the Rocketech, is not like the Ignite. It is a multi-wall bat, which makes many players cringe when the weather gets a bit cooler at night. This bat was made with PowerArch Technology, which uses an arched interior sleeve is designed to give you a powerful swing. The Rocketech also has a TrueFlex end cap which reduces the vibration, which is one thing that is usually hard to avoid in colder weather situations.

Contact us at Cheapbats.com with any questions about slow pitch baseball bats! 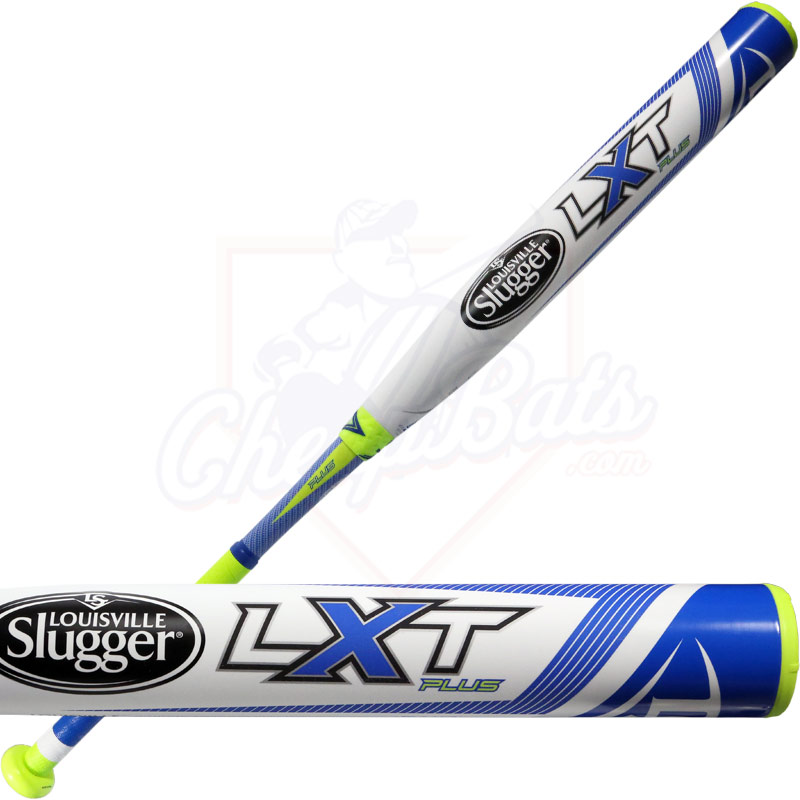