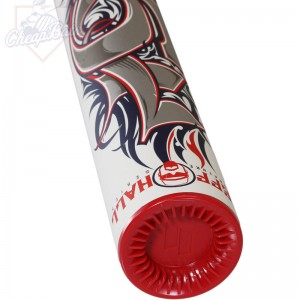 Worth baseball bats and baseball equipment is  manufactured in St. Louis, Missouri. One of the things that most people don’t know is that they have an interesting history. What was to become Worth was founded in 1912 when a tannery in Tullahoma, Tennessee was bought by George Sharp Lannom, Jr. He renamed the company the Lannom Manufacturing Company and produced mostly horse collars.

As automobiles began to gain in popularity, the demand for horse collars shrunk. Lannom began to focus on baseball and softball products using the “Worth” name. Worth has since been acquired by Jayden Corporation, making it part of the Rawlings and Jayden Team Sports family.

Over time, Worth has become one of the most common baseball producers in the business. In 1975, Worth was officially formed with the marketing and sales of products aimed directly towards sporting goods. At the time when Worth began producing wood bats, the majority of bats industry-wide were made from northern white ash. The company established wood mills in New York and Pennsylvania where they produced lighter bats made from ash wood.

As time went on and the business continued to evolve, Worth began to focus their efforts on alloy and composite made bats like their 2013 Worth Jeff Hall 454 ASA Slowpitch Bat. Lannom’s company was the first to produce an aluminum bat in 1968, seven years before Worth Sports was created.

When it came to their baseball balls, the research and development team began to look at how to make better balls with a Poly-X core. This core was different from the regular core in softballs and baseballs. The Poly-X core was meant to expand the longevity of the ball and with the advancement of composite and alloy bats, are being sent flying out of ball parks around the country.

With so many great Worth Baseball Bats to choose from, you may want to ask the experts at Cheapbats for help…feel  free. 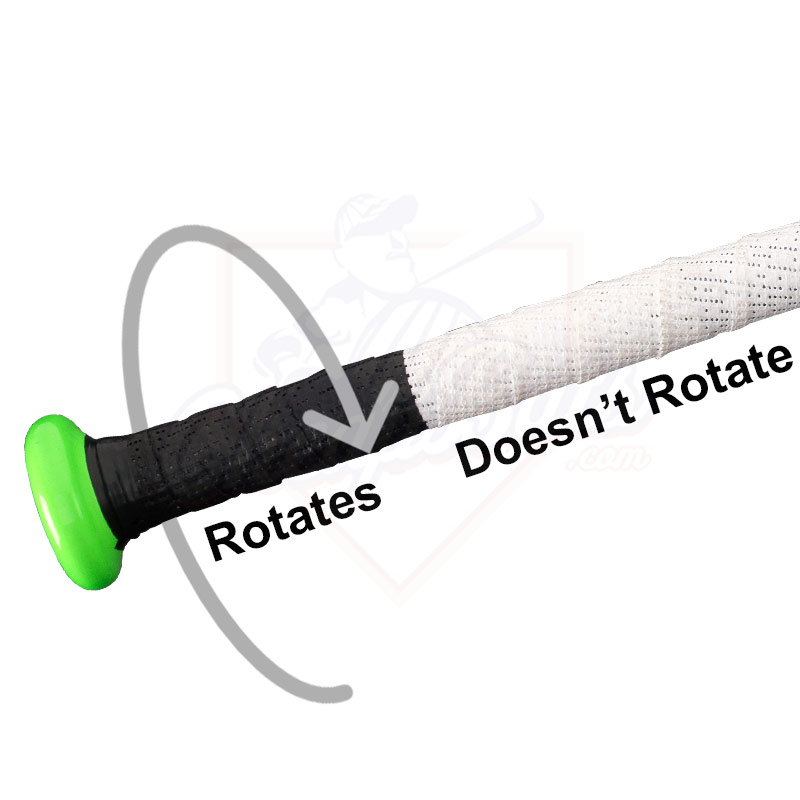