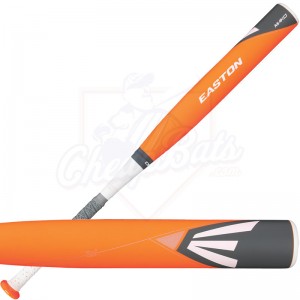 The summer of 2014 will go down in record books as the summer of the shark in the baseball world. The 2014 Easton Mako baseball bat has been making a splash in organized gameplay all summer long, most recently at the 2013 Little League World Series in Pennsylvania.

The 2013 LLWS concluded over the weekend with Tokyo defeating Chula Vista six to four. The series was full of impressive gameplay and had an equally impressive showing of new products displayed throughout the action – not the least of which was the Easton Mako.

The 2014 Easton Mako, one of the hottest new bats for 2014, was used by approximately sixty percent of the players in the tournament. The Mako is the newest addition to Easton’s Power Brigade line of bats, and boasts having the most speed and barrel through the zone. Easton has pushed the limits of bat technology with the Mako, which has had impressive showings all summer, including in the College World Series. Easton bats were also responsible for as many as 68 of the 69 home runs hit during the 2013 LLWS.

Ready to get your hands on one? The wait is almost over!

The Mako, as well as the rest of the 2014 Easton line are coming soon at Cheapbats.com. For those that can’t wait, Cheapbats.com has the Mako available for pre-order with free overnight shipping. 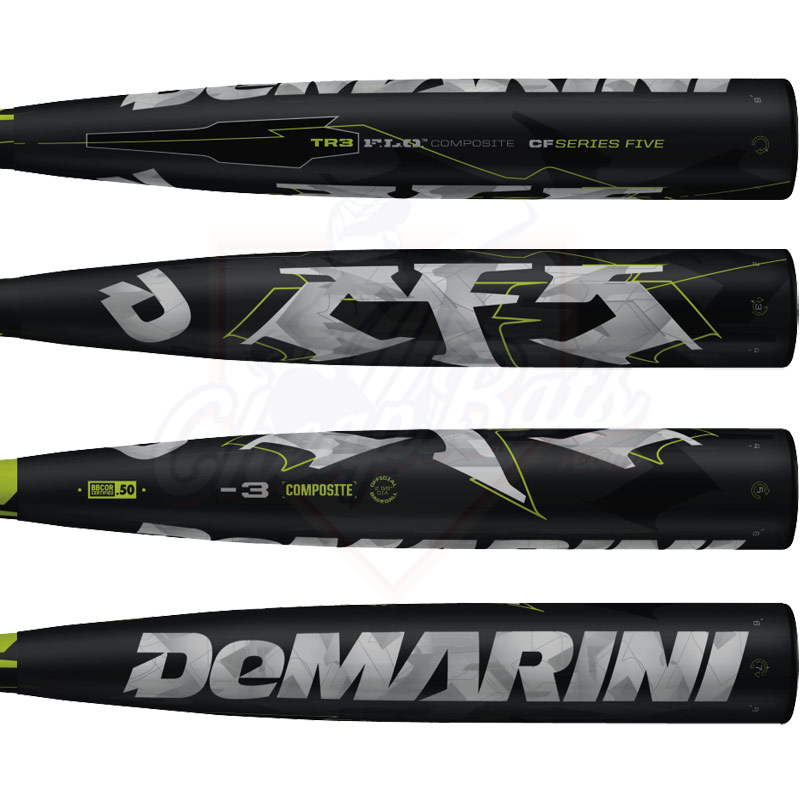 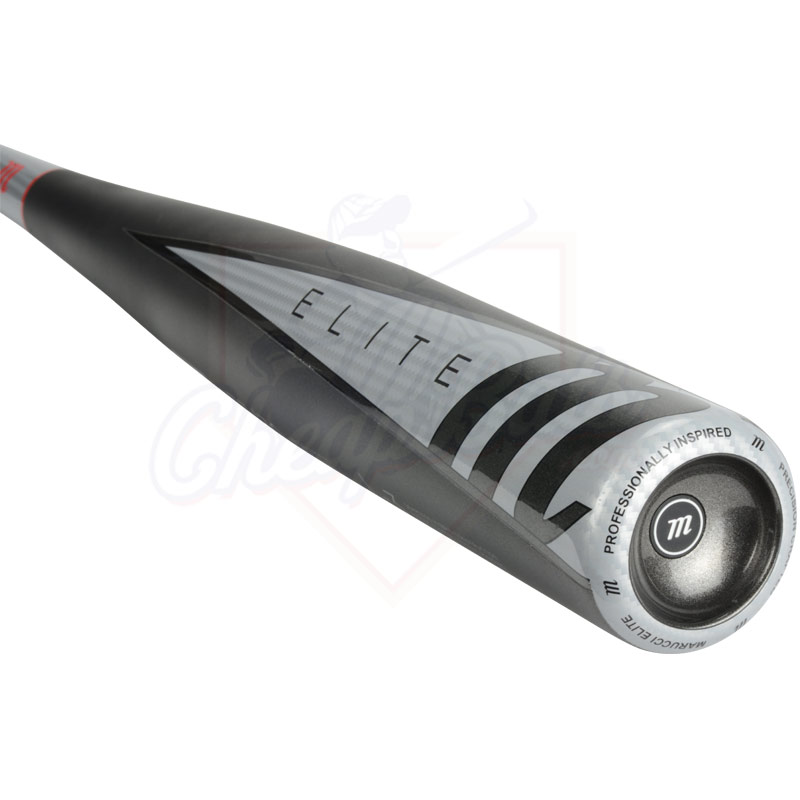