Easton has been the leader in composite faspitch softball bats for most of the last two decades. Easton literally changed the game by offering the original blue ASA Easton Ghost bat (still a phenomenal bat) with a double-barrel design. After two years Easton released the white Ghost Dual Stamp bat as an all association response to the original blue Ghost to mostly positive reviews. Now, for 2020, Easton has unleashed its most aggressive fastpitch bat yet, the all-new Easton Ghost Advanced.

The Ghost Advanced is offered in -11oz, -10oz, -9oz, and -8oz swing weights, and is approved for play in ASA (USA), USSSA (fastpitch only), ISF, ISA, and NSA softball. The Advanced comes with a 1-year warranty against defects when purchased from an authorized dealer.

The real hero here is Easton’s composite design lab. Easton doesn’t imitate, they innovate. Easton engineers created a new way to build a composite bat that extends the barrel length and sweet spot size to lengths never seen on a fastpitch softball bat. The Ghost Advanced allows for a bat barrel that is longer, stronger, and lighter. That’s just impressive. To actually lower the swing weight while increasing the barrel size is essentially how progress is measured in the composite bat world, and Easton once again is leading the way with the Advanced.

The ConneXion Evolution is the next generation of two-piece bat technology. Easton improved on the original design by more than doubling the amount of Nitrocell foam around the ConneXion joint. We assume adding more foam without adding more overall weight to the bat was made possible by the new weight-saving composite barrel design.

Easton introduced the soft knob material last year on its BBCOR bat lineup and is now bringing the super-cool technology to the fastpitch market. A soft, but not too soft material now makes up the red knob of the Ghost Advanced. A soft knob provides added comfort in the palm while taking batting practice and helps reduce vibration in the hands.

A custom Lizard Skins grip is standard on all Ghost Advanced fastpitch bats. This will save you about $12 compared to adding one after purchase.

The minus 10 ounce Ghost Advanced has a visibly larger/longer barrel than the Ghost Dual Stamp. Even with the longer barrel, the Advanced is also more balanced, which allows for increased bat speed.

The End Cap of the Advanced is not listed by Easton as a new feature, but just by looking at it you can see Easton “cupped” the plastic end cap much like a wood bat. Wood bats get a cupped end when a player wants weight taken out of the end of the bat, which you guessed it, makes it lighter and easier to swing. Kudos to Easton for trying to gain the weight/balance advantage at literally every possible part of the Ghost Advanced bat design. 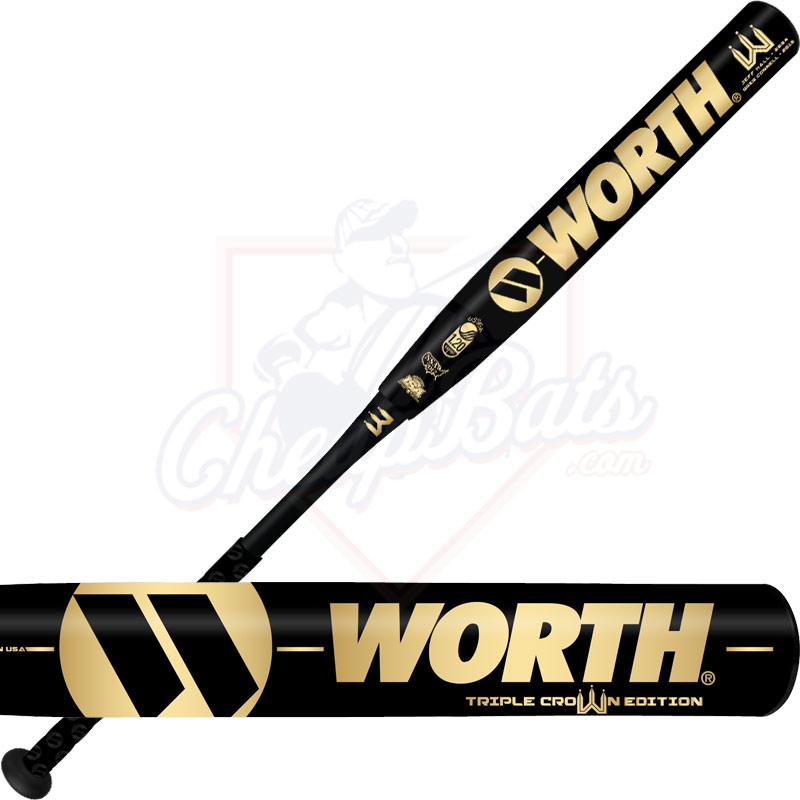 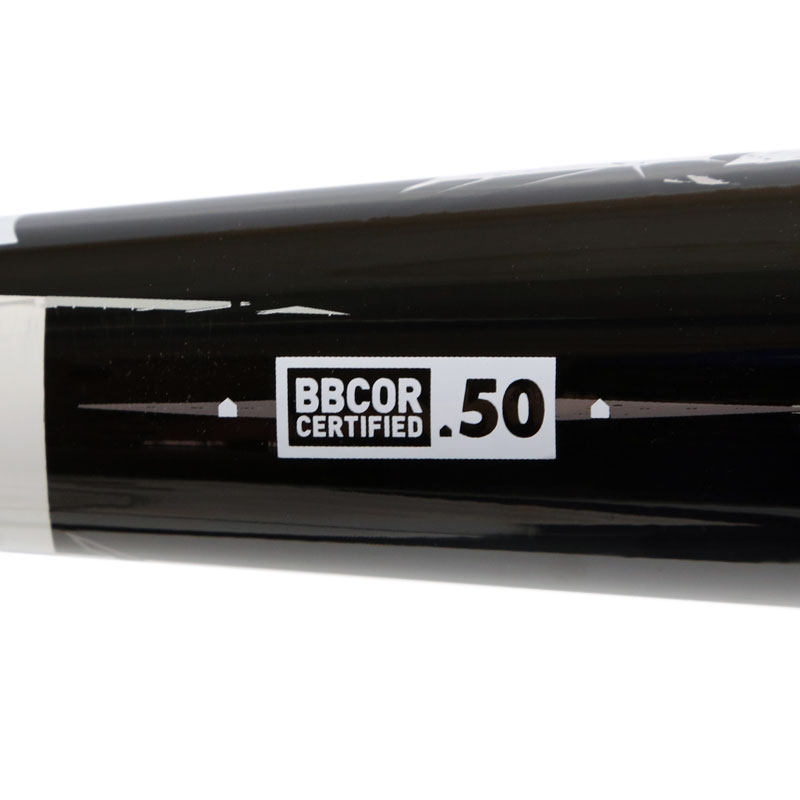