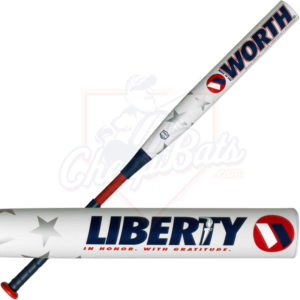 This new design 2-piece bat is for the player wanting balanced weighting with a bigger sweet spot and extreme barrel flex. The balanced weight distribution will increase your bat speed and improve your overall bat control. The quad comp technology utilizes a urethane joint that increases handle flex to barrel loading, creating an unparalleled whiplash as you rip through the hitting zone. This bat is made 100% composite, has a 13.5″ barrel length, and is approved for ASA play. Also, a portion of the proceeds will be donated to the Heroes Mission. 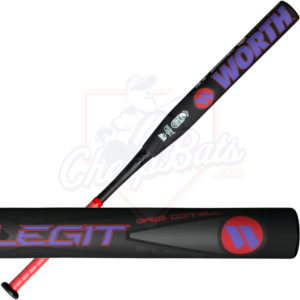 Signature 2-piece bat for the triple crown winner Greg Connell. It has a true balanced swing weight for increased swing speed and improved bat control. With the 220 Advantage, CF100 Technology, and Flex 50 all incorporated, this Legit is made top notch and has stupid pop. The barrel length is 13.5″, giving you a looooong barrel with a huge sweet spot. If you need a balanced u-trip bat, look no further. This bat is hot right out of the wrapper, game ready from day one, and a must have! 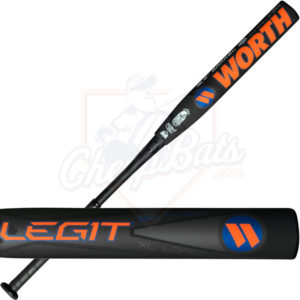 Signature 2-piece bat for BJ Fulk with an XL end-load weighting on a 12.5″ barrel length design. This bat is perfect for the player wanting a shorter barrel and extreme performance. The end-load is a 0.5oz XL, which means you’re going to have additional power potential, but it won’t be too much to where it sacrifices swing speed. So, if you’re looking for a u-trip bat with a bit of end-load, but nothing crazy, then this BJ Fulk Legit XLis the one for you. Also, this bat has the CF100 Technology, Flex 50, and 220 Advantage all incorporated, which are Worth’s methods to building a bat that can dominate and drive the ball to the wall! 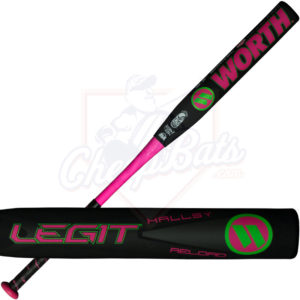 Signature 2-piece bat for Jeff Hall with that famous reload end-load weighting on a 12.5″ barrel length design. Perfect for the player looking for a shorter barrel and a 0.5oz end-load with hot out of the wrapper performance. With the 220 Advantage, cF100 Technology, and Flex 50, this bat (like the Legit bats listed above) is as well put together as any other bat on the market for slow pitch. Jeff Hall doesn’t just swing any bat, he only swings what he feels to be the best. Maybe you should, too. 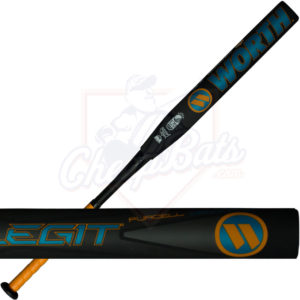 Signature 2-piece bat for Don DeDonatis III and Andy Purcell with an XXL 1oz end-load for the player wanting performance, sweetspot, and the winning edge. The full 1oz end-load will provide maximum mass at the end of the bat, creating an ultra-loaded bat for players that prefer heavier swinging bats. Of the four 2017 Worth Legit bats, this is the clean-up hitter. The big daddy. This will be the one that can, for those big time power hitters, take those hitting distances to the next level. This barrel has a lot of mass meeting the ball at the moment of impact, so if you can whip it around into the zone – look out. 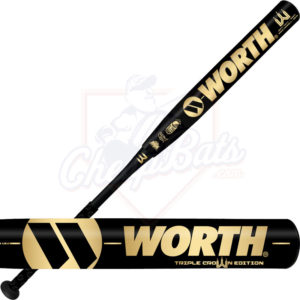 Worth is proud to sponsor the ONLY two players in history to be awarded the Triple Crown for slow pitch softball. Jeff Hall was the first to capture this back in 2004, followed by Greg Connell in 2015. Worth crafts this Triple Crown XL softball bat with 220 Advantage, Flex 50, and CF100 technologies that allows you to have a bat that maximizes the U-trip standard with championship-level performance. This Triple Crown XL is made with a reload end-load, so there’s more mass weight at the end of the barrel for increased hitting distances. As a limited edition bat, only 1,500 were made and distributed.

Get your Worth Slowpitch Softball Bats today, right HERE at CheapBats.com! No Hassle Returns, Batisfaction 100% Guaranteed! 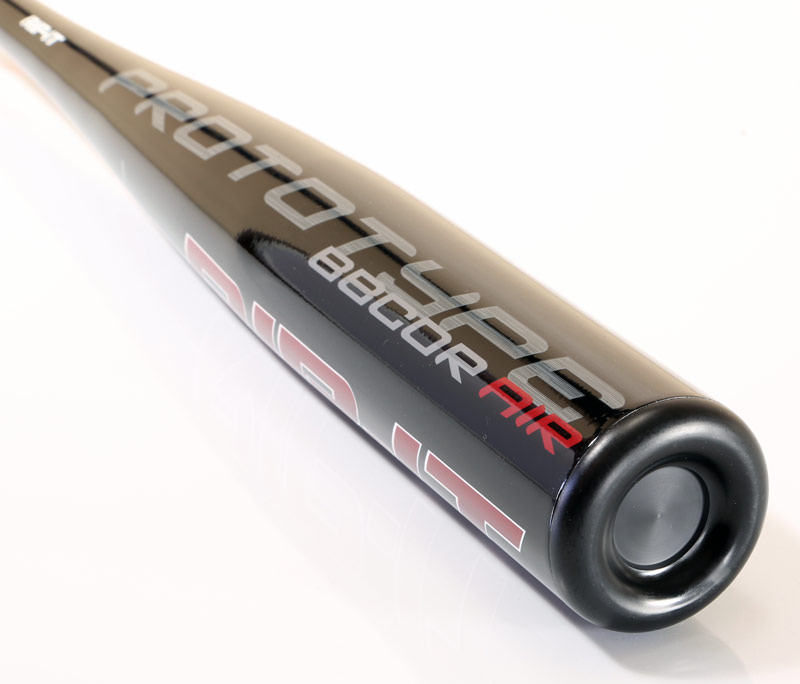 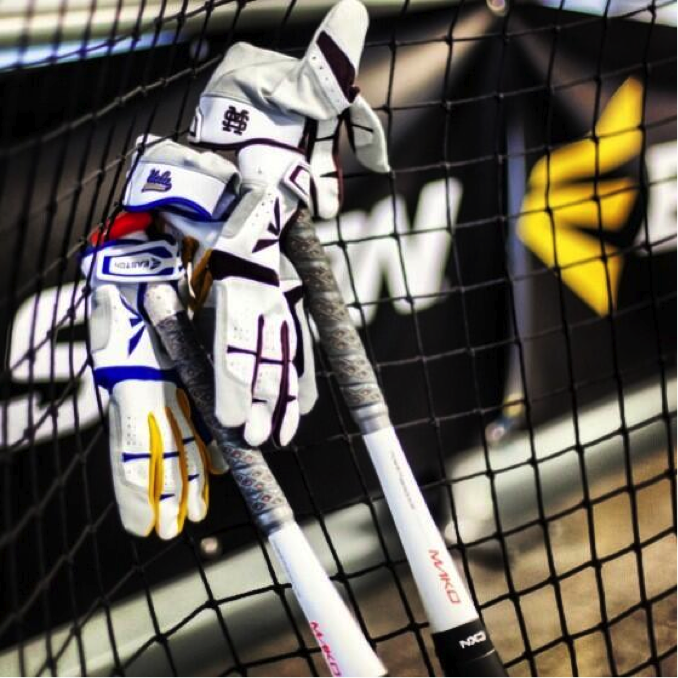