The all new Mako BBCOR bats from Easton is leading the way so far in 2014 for BBCOR sales here at CheapBat.com 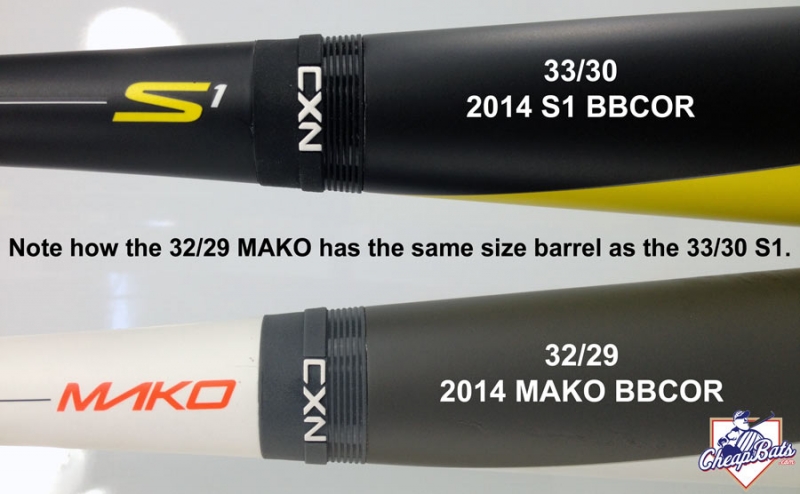 A close 2nd place is the DeMarini Vexxum NVS BBCOR. With the balanced swing weight, and affordable price (less than half the cost of the Mako BBCOR), the 2014 Vexxum will no doubt continue to be at the front of the Best Sellers list in our BBCOR Bats section.

Another bright spot in the lineup of 2014 Adult Bats is the Rip It Air Elite. The two piece Air Elite bat uses a composite handle and an acoustically tuned aluminum alloy barrel with rifled grooves all the way down the barrel, allowing the Air to be one of the lightest alloy barreled BBCOR bats ever produced in the BBCOR Standard era.

The Easton S1 and the DeMarini CF6 have quickly risen to the top of our charts as well. The balanced swing weight of these two bats helps keep them popular with the majority of baseball players. While on the high end of the pricing spectrum, both of these 2014 bats will help to increase your production at the plate.

Last but not least is the DeMarini Voodoo Overlord. The Overlord BBCOR has an end loaded weight distribution. Geared towards power hitters, the new Voodoo with the Pitch Black composite in the handle, is one of the strongest and most powerful bats available today. Because of the slight end load, the Voodoo is more popular among power hitters, but anyone with good bat speed will have no problem at all swinging this latest BBCOR bat to come out of the DeMarini composite lab just outside of Portland, Oregon.

Give us a call if you have any questions about these bats or any of the great BBCOR bats on Cheapbats.com 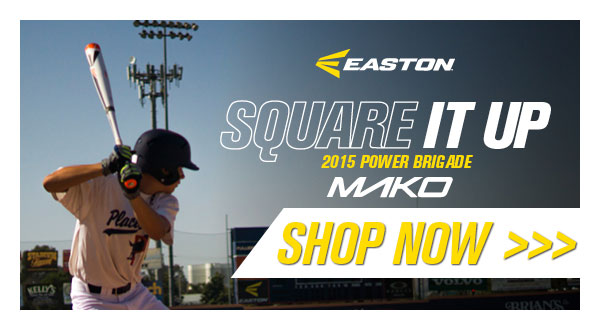 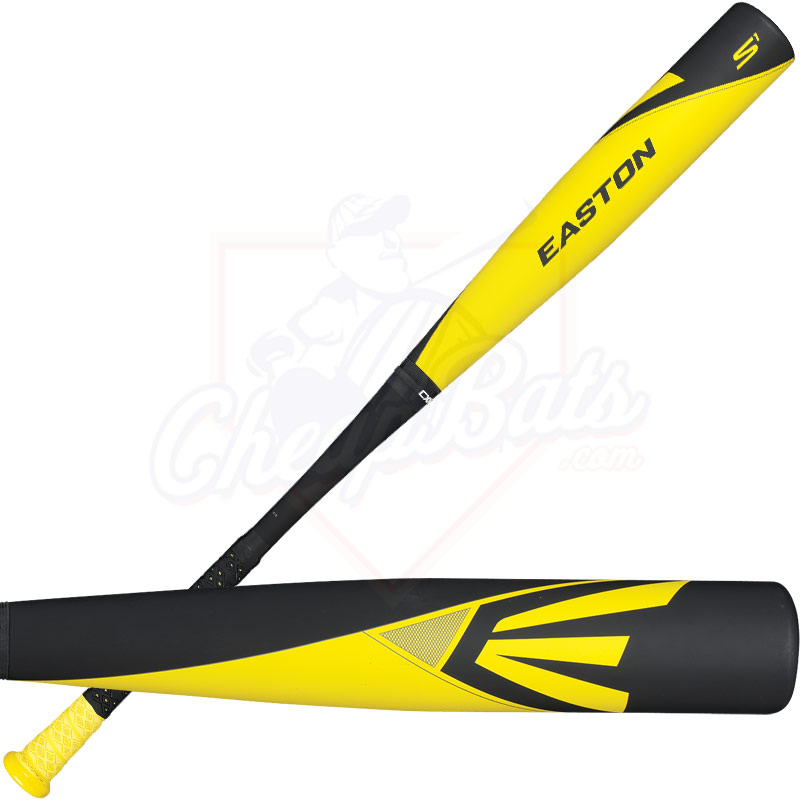