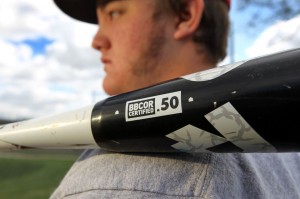 BBCOR Baseball Bats or ‘Batted Ball Coefficient of Restitution’ baseball bats are specially designed bats that are designed to eliminate the trampoline effect that is found in the alloy and composite bats. Since this trampoline effect can increase the bounce rate, pitching the performance during a hit, they can be a biasing factor that is often regarded as an unfair advantage during the play.

Loads of good deals on 2013 BBCOR baseball bats on Cheapbats.com  – come check us out! 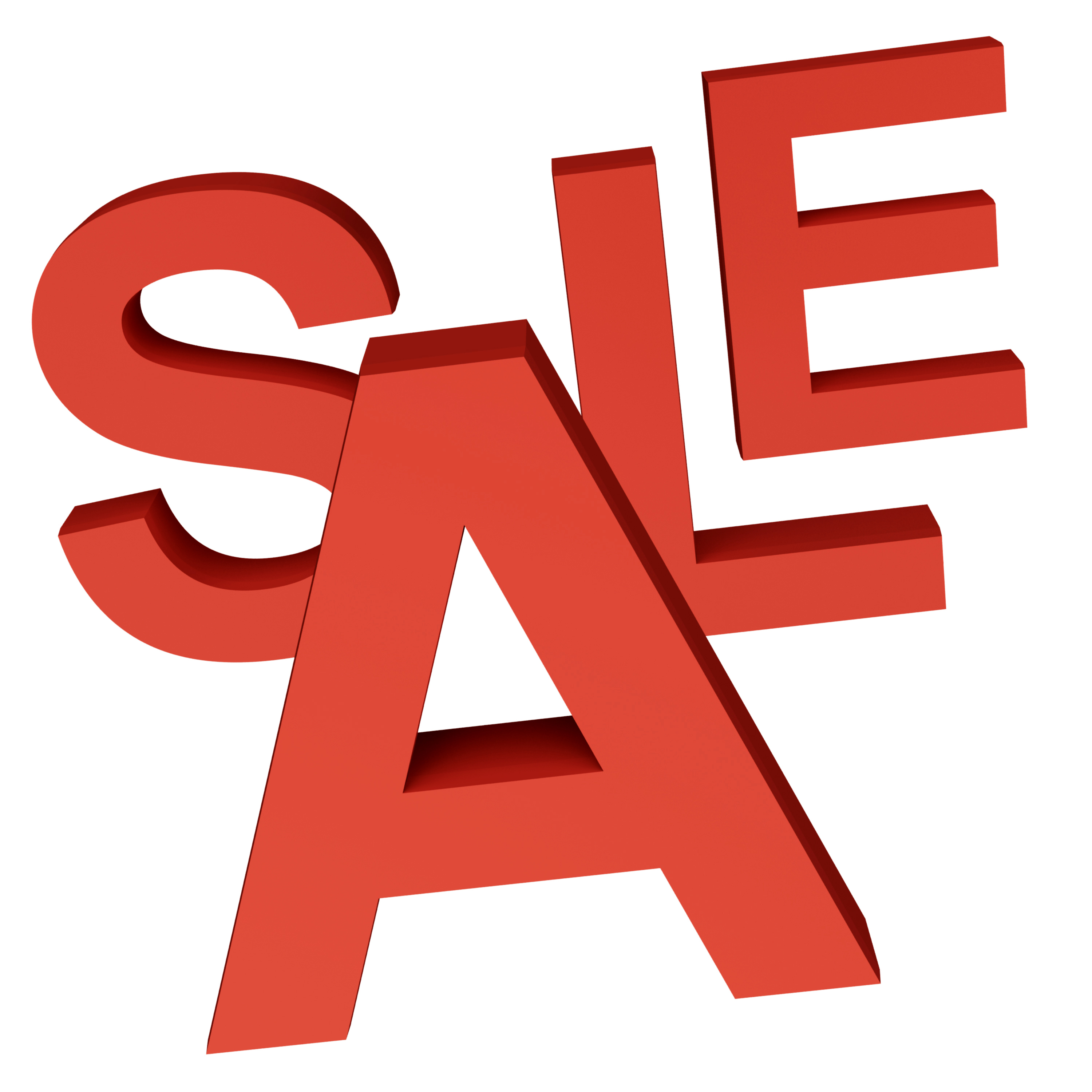