DeMarini and Easton have just released all-new baseball bats for 2016, which leaves some room for questions – for example – what’s the difference between the 2016 Easton Mako and the 2016 DeMarini CF8? We’re going to break it down with each particular type of bat, from BBCOR to Youth Big Barrel to Youth to Junior Big Barrel.

DEMARINI CF8 BBCOR BASEBALL BAT – The CF8 BBCOR is constructed with a 2-Piece Design and crafted with 100% Paradox +Plus Composite material. This CF8 features the D-Fusion 2.0 Handle, which is new and improved from last year with even better energy transfer and less vibration/sting felt in the hands. The new grip is nice and tacky, while the bat overall just feels like it’s made for champions. It’s flawlessly put together with a great combo of balance & power, not to mention the insane pop it has once you’ve passed the 200+ hit break-in period.

All of the CF8 & Mako Youth Big Barrel, Youth, & Junior Big Barrel Bats (except the Mako Junior Big Barrel) are constructed with the same materials as the BBCOR, all being 2-Piece crafted with their own brand of composite (CF8 with Paradox +Plus, Mako with TCT). Just like the BBCOR, Easton has more models to choose from due to the Mako Torq being available in most sizes. Below is a list of the models for each bat:

It’s amazing how these two brands, which are HUGE in the baseball world, have such a different approach. You have DeMarini, as always, staying with their traditional models and improving upon them each and every year. Then you have Easton, who probably has as many bat models themselves as the rest of the bat world has combined, continuing to strive for new ways to engineer greatness. While some of you buy simply because you have a name brand preference, it’s tough to say that one is better than the other. No matter which way you go – know this – your friends won’t have a better bat than you.

Get your 2016 Baseball Bat, along with any other bat you’re looking for, at CheapBats.com! 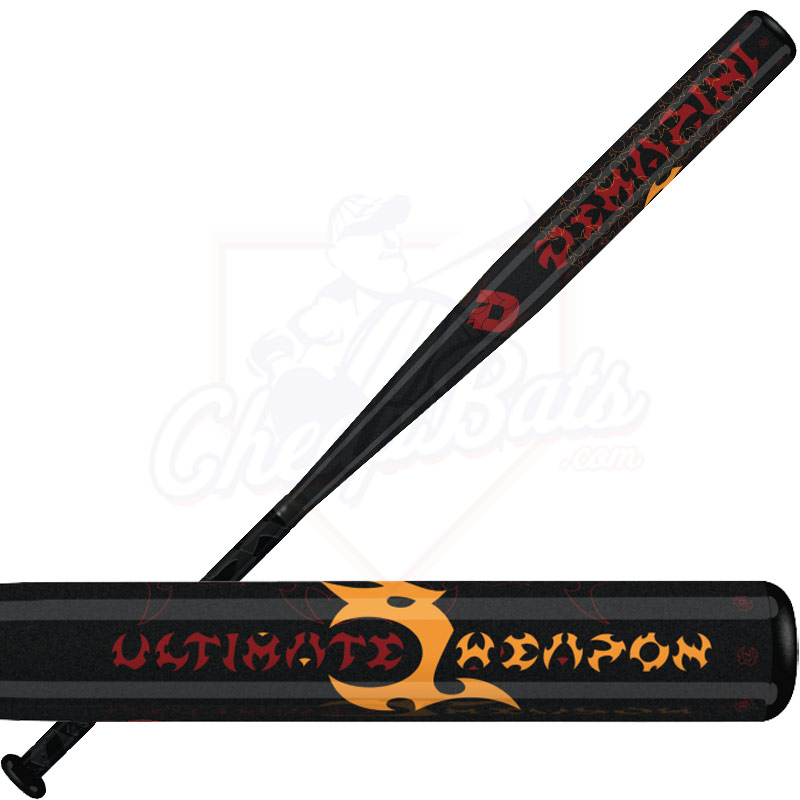 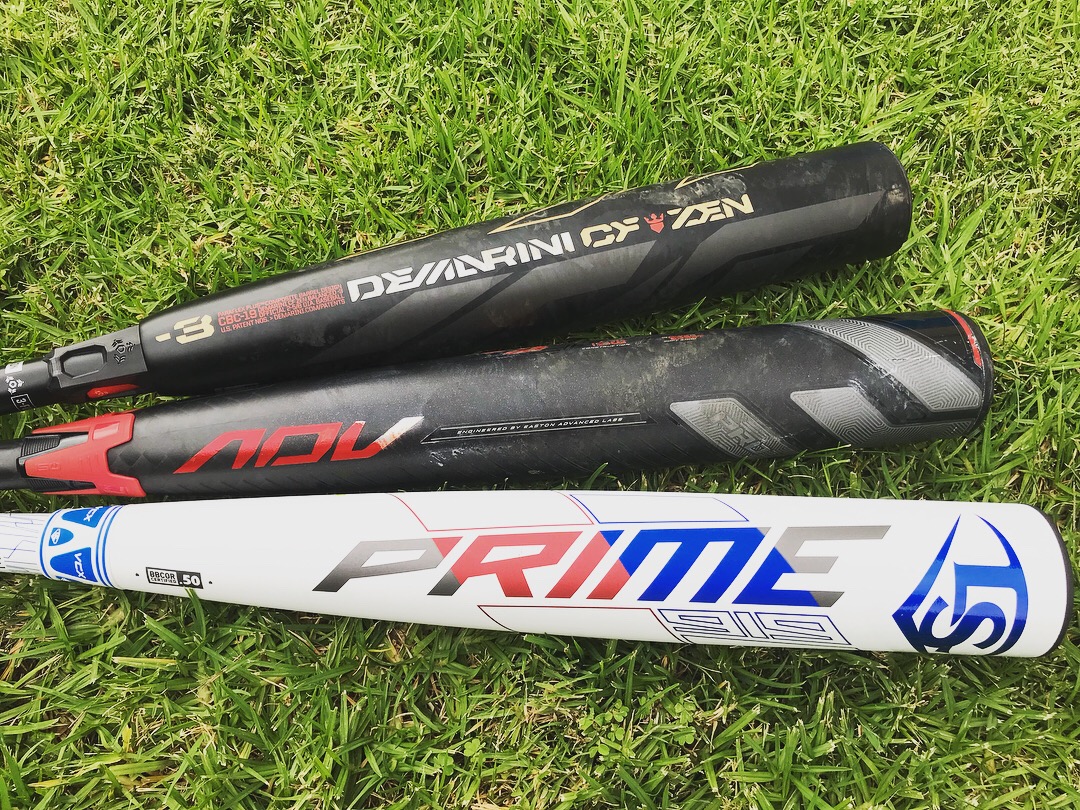