It’s official… The hottest baseball bats from Easton for 2016 are the highly anticipated 2016 Easton Mako and Mako Torq.

We spent a day hitting all four of the 2016 Easton BBCOR Mako and Mako Torq Bats. We noticed several things about the bats.

With the introduction of both a balanced and end loaded version of each, there is a Mako for power hitters and a Mako for line drive hitters.

There is absolutely NO vibration unless you really mis-hit the baseball. At no point during our testing did anyone experience unwanted sting or vibration in their hands. We literally had to TRY to hit the ball off the end of the bat to even feel any discomfort.

The swing weight is meticulously thought out for each of the bats. The balanced version is not overly balanced, and the end loaded XL models are not over-the-top heavy.

Composite – Both the Mako and Mako Torq baseball bats use the best composite Easton has ever made. The TCT (Thermo Composite Technology) is light weight and strong, allowing Easton to make the sweet spot MASSIVE compared to other composite bats.

360 Handle (Torq models only) – The revolutionary 360 Easton Torq handle gives hitters a shorter path to the hitting zone. This allows batters to get the baseball bat to the ball faster, ultimately giving the swing more power to all fields, especially when the batter is jammed with an inside pitch.

CheapBats.com offers baseball bats and softball bats from best brands! We are the only bat seller to offer a 100% Satisfaction Guarantee, No Hassle Returns, and Free 2 Day delivery on most bats and gloves. 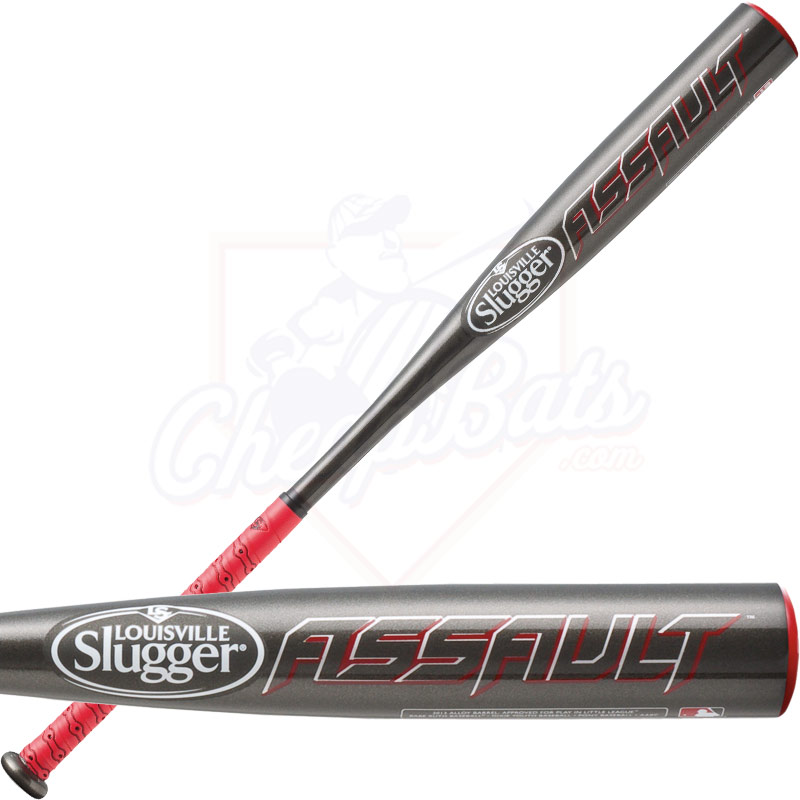