Months before the official launch of the 2015 Easton Mako Torq Bat, Easton has dropped it’s first hint of what is set to be the crowning jewel on the 2015 Easton Bat line up. The green, white and black Mako Torq will feature a revolutionary 360 Torq handle design that will get the barrel to the zone faster than ever before.

The 2015 Mako will available in the following categories and length to weight ratios:

This is a summary of what Easton has released so far on Facebook and Instagram. We will fill in more of the details when they become available. We expect to see the Mako Torq in stock in late 2014. 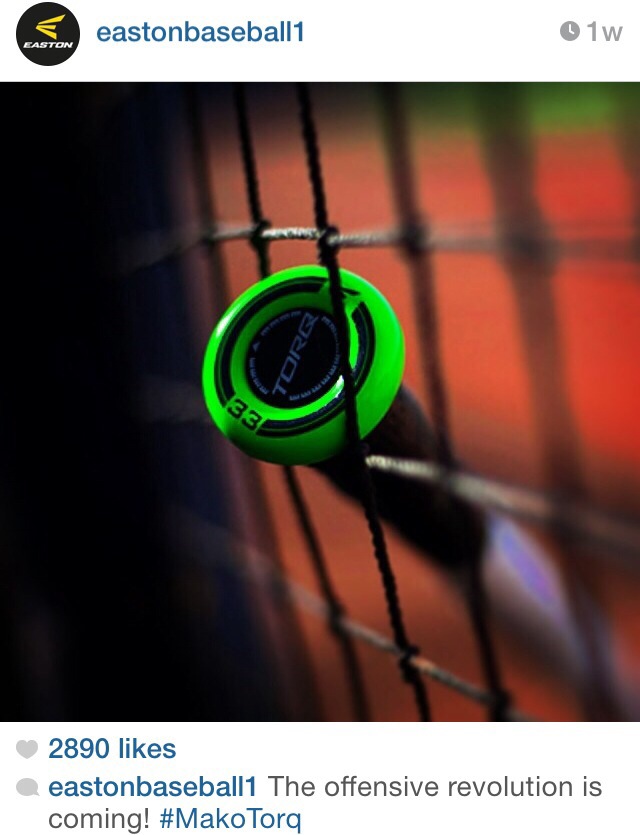 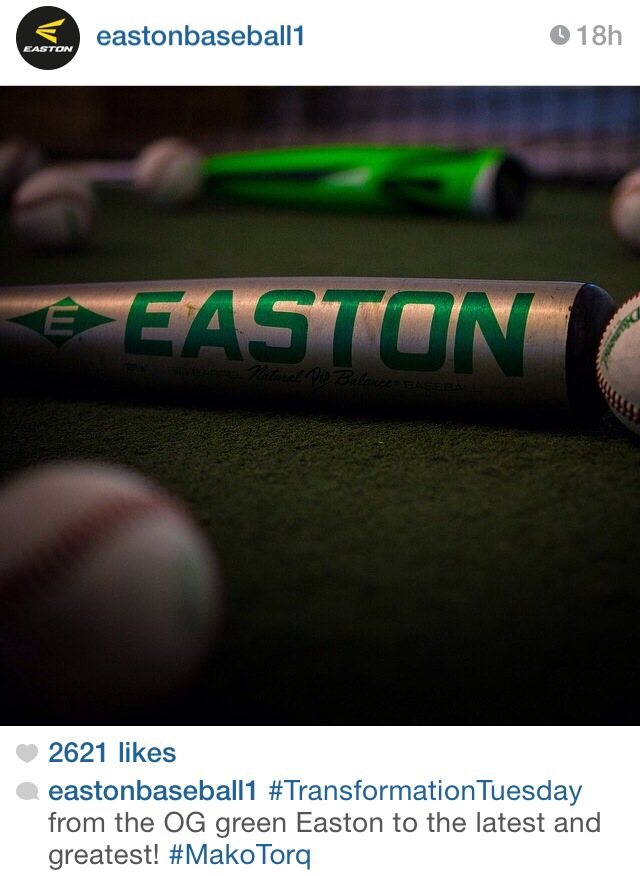 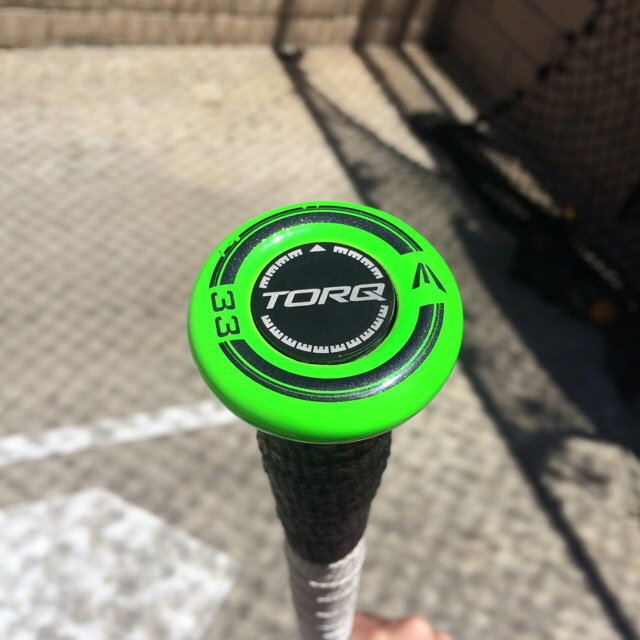 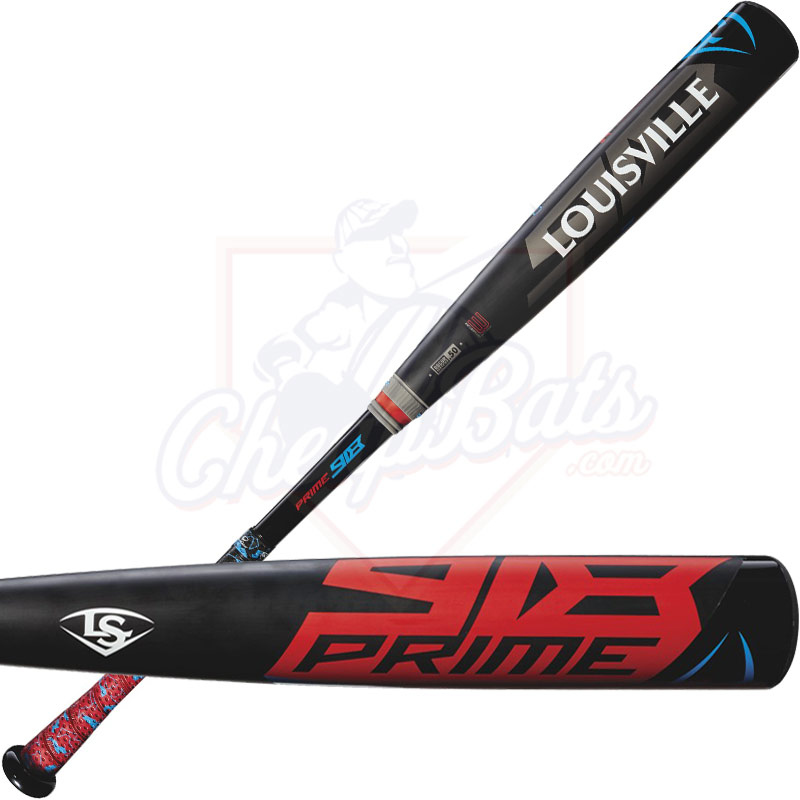