Out with the old and in with the new. The all new crop of 2016 baseball and fastpitch softball bats are in the building and waiting for a new home. CheapBats.com is the ONLY bat retailer to offer a Batisfaction Guarantee and 100% Guaranteed No Hassle Returns, along with Free 2 Day Delivery on high-end bats. So buy your new bat without any worries in 2016. We are sure to have what you need from Easton, DeMarini, Rawlings, Louisville Slugger, Mizuno and Anderson In Stock and On Time. 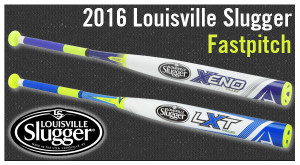 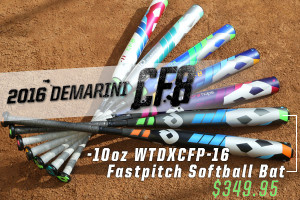 For 2016 BBCOR, Big Barrel, Youth Bats, and Fastpitch Bats, CheapBats.com customer care experts are the best in the business. Unlike other bat retailers, we use the bats we sell. Our firsthand knowledge of baseball and softball bats help us guide you to the best bat for you in 2016. 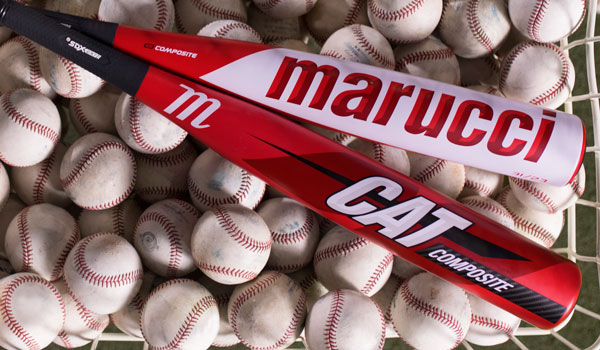