The Z2000 slowpitch softball bats are made with a 100% composite design. This composite technology is especially important in the barrel, where Louisville Slugger layers the bats with thinner, higher strength walls that gives the Z2000 a lighter swing weight and durability that is unmatched. The Z2000 is a 2-piece constructed bat, benefiting hitters with limited vibration to the hands upon contact with the softball. The 2-pieces are held together using the iST Barrel-To-Handle Technology, which is an extremely precise process that locks the barrel and the handle together. The iST connection is a b
xeneficial method in the fact that it gives hitters a solid feel without being too whippy, while also providing a larger sweet spot in the barrel. All of this years Z2000’s also feature a 12” barrel length, 2 ¼” barrel diameter,  ⅞” tapered handle, synthetic grip, standard knob and an LS end cap that traps energy and redirects it back to the barrel for more trampoline. At 34” in length, the Z2000’s are always available in 26, 27, 28 and 30 ounces in weight.

1) 2015 Louisville Slugger Z2000 USSSA Balanced Slowpitch Softball Bat Louisville Slugger makes this Z2000 USSSA bat with a balanced weighting, which is usually preferred to be used by contact hitters, as it’s not as heavy feeling as an end loaded bat. This balanced swing weight plays with an easy, controlled feel and a faster bat speed going through the hitting zone. Get ahead of the ball and get on base better than ever with this Z in your hands! The Balanced USSSA Z2000 is approved for slowpitch softball play by 1.20 BPF USSSA, NSA and ISA (not approved by ASA or ISF).

2) 2015 Louisville Slugger Z2000 USSSA End Loaded Slowpitch Softball Bat Crafted with an end load weighting, this Z2000 bat for USSSA slowpitch is made for power hitters. End loaded weighting means Louisville Slugger tipped the scales and left more weight towards the end of the barrel, versus a balanced edition where they would evenly distribute the weight throughout the entire bat. This extra weight at the end of the barrel means more mass where it counts, allowing hitters to power the ball over the fence with more regularity. “Touch ‘em all” may just be your new nickname with this Z on your side. The Z2000 End Load for USSSA is approved for slowpitch softball by 1.20 BPF USSSA, NSA and ISA (not approved by ASA or ISF).

3) 2015 Louisville Slugger Z2000 ASA Balanced Slowpitch Softball Bat The ASA Z2000 Balanced slowpitch bat is tailored to a contact hitters needs with its evenly distributed weighting throughout the bat. This balanced weight design gives hitters increased swing speed through the zone while still having complete control. The Z2000 ASA bats include the S1iD Technology, a process where Louisville Slugger inserts high-tech discs into the barrel, which gives the bat increased barrel flex and a very forgiving sweet spot. This Z2000 Balanced ASA edition is approved for slowpitch softball play by ASA and ISF only.

4) 2015 Louisville Slugger Z2000 ASA End Loaded Slowpitch Softball Bat The ASA versions big dog, the Z2000 End Loaded bat for ASA slowpitch is a tool that power hitters will surely be utilizing this season. End load means more weight is kept towards the end of the barrel, which makes the bat heavier to swing but brings much more energy through the hitting zone upon contact with the softball. Mass + Energy = Power. It’s science. Another tool Louisville Slugger uses for the Z2000 ASA bats is the process of inserting discs into the barrel, called the  S1iD Technology, which makes the sweet spot more forgiving and increases barrel flex. This End Load Z2000 ASA is approved for slowpitch softball play by ASA and ISF only.

Get your Z2000 with a 12 Month Manufacturer’s Warranty and No Hassle Returns at CheapBats.com. Your Batisfaction, Guaranteed! Have a question about Slowpitch Softball Bats? Contact us at 1 (800) 589-HITS or shoot us an e-mail anytime! 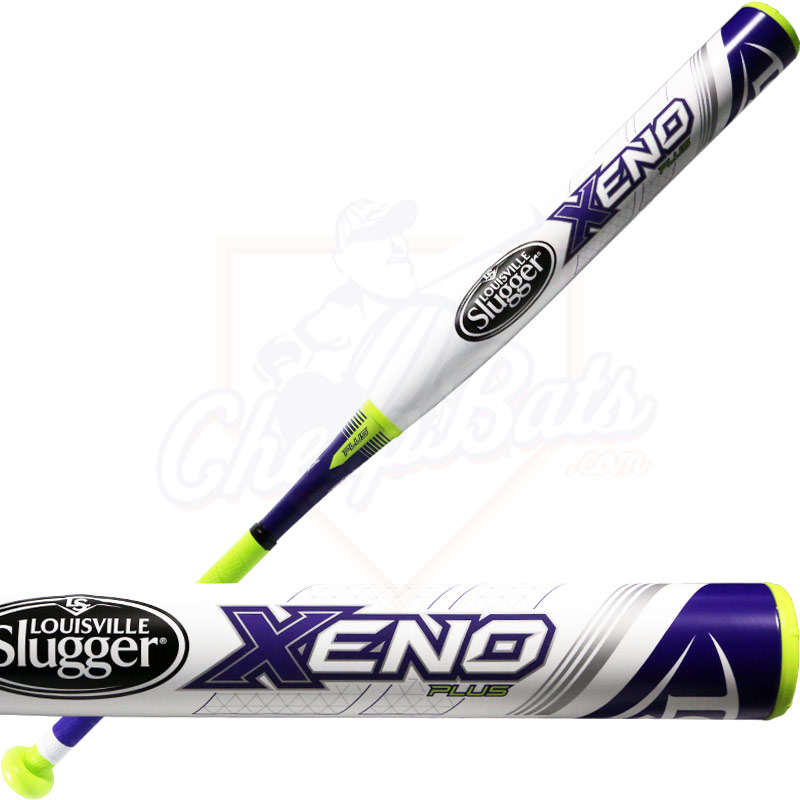