The Easton 2015 BBCOR Power Brigade is probably the most highly anticipated bats ever due to the addition of the innovative, revolutionary Mako Torq and the new Z-Core aluminum. All six of these monsters have three things in common: long barrels, fast swing speeds and a drop -3 length to weight ratio for overwhelming power. Here they are . . .

The 2015 Torq is crafted with TCT Thermo Composite Technology to maximize the durability and potential of the sweet spot. This 2-piece is connected using Easton’s ConneXion Technology for incredibly energy transfer between the handle and the barrel for an optimized feel, while still limiting vibration to the hands. Last, but definitely not least, is the game changing 360 Torq Handle!

This insane feature allows the bottom of the handle and gauze grip closest to the knob to rotate, allowing the players bottom hand to rotate as they progress through their swing into and out of the hitting zone, dramatically improving follow through. This will result in more pitches being squared up with more power, more often! The Mako Torq is, without a doubt, the best BBCOR bat Easton has ever made.

The most popular BBCOR bat of 2014 is back! The 2015 Mako is put together using advanced TCT Thermo Composite Technology, increasing durability and the potency of the sweet spot! Once again made as a 2-piece, the Mako barrel and handle are locked together using the patented ConneXion Technology. This connection keeps vibration to the hands in check as players hold the performance diamond grip, while also priming the sweet spot for ridiculous performance! The Mako BBCOR gives hitters the power they want while still having an optimized, balanced feel going through the hitting zone.

Made with an IMX Advanced Composite, the 2015 S1 features a massive barrel and unmatched bat speed for hitters to utilize! The composite barrel is connected to the vibration-eliminating SIC Carbon Handle using the ConneXion Technology for an optimized feel and proper energy transfer. Hold on to the performance diamond grip, utilize that balanced swing weight and you’ll be rounding the bases with this S1 BBCOR on your side!

Made with an end load weighting, the 2015 XL1 is made for high school and collegiate power hitters who want the meatiest of barrels! The end load means that Easton kept more weight at the end of the bat to increase the mass and power of the sweet spot. The XL1’s IMX Composite barrel and SIC Carbon Handle are connected, making it a 2-piece, by the ConneXion Technology to give hitters limited vibration and a strong, sturdy feel at the plate. The XL1 BBCOR has the biggest, longest barrel of the entire Easton BBCOR Power Brigade!

As the only hybrid Easton BBCOR bat in 2015, the S2Z gives hitters the best of composite and the best of alloy material all in one bat! Using Z-Core Technology, which is a tool to strengthen the internal core of the bat, Easton dramatically improves the strength and durability of the barrel. The barrel is made with Hyperlite Matrix Alloy, which is the best alloy material on the market, giving the sweet spot a lot to work with! Made as a 2-piece, the alloy barrel is connected to the SIC Carbon Handle with Easton’s patented ConneXion Technology, giving the S2Z awesome energy transfer with limited sting in the hands while holding the performance diamond grip.

If you want a 1-piece, traditional bat then the 2015 S3Z for BBCOR is what you’re looking for! Easton crafts this bad boy with the best alloy material in the game, Hyperlite Matrix Alloy, for an expanded sweet spot and greater durability. Using an internal core improvement method, the patented Z-Core Technology, Easton gives players a strong bat with a massive barrel. The S3Z also comes with performance diamond grip and a tapered handle. Step up to the plate with the most feared 1-piece BBCOR certified bat of 2015!

ALL of these bats come with a BBCOR certified stamp on them so they can be used in High School and Collegiate levels. Get your 2015 Easton BBCOR bat with no hassle returns at CheapBats.com. 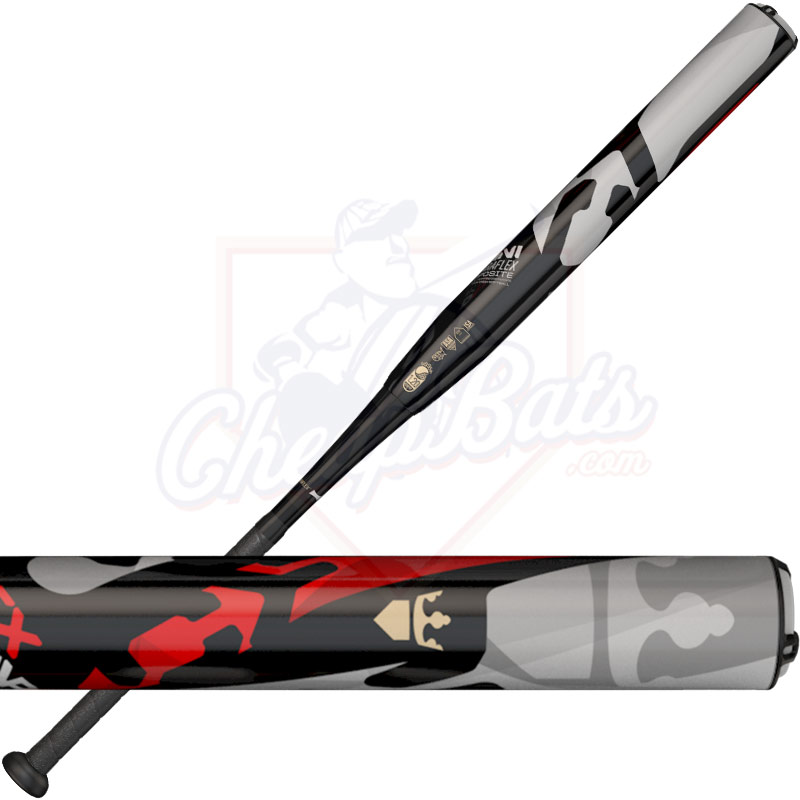 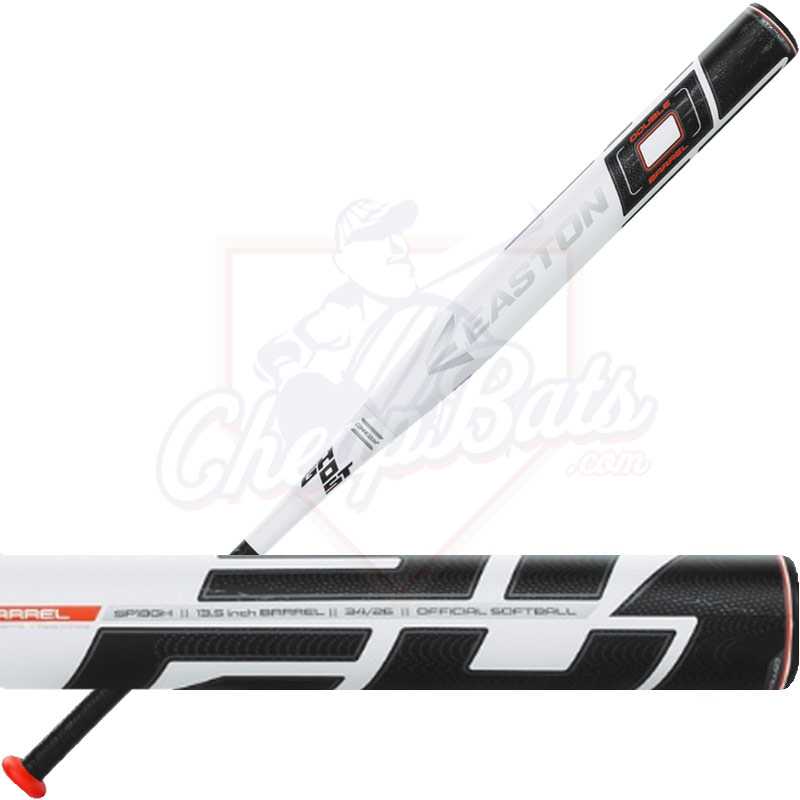