The name Louisville Slugger is synonymous with baseball. They have been constructing high-quality, high-performance baseball bats for over 129 years. That’s why it comes as no surprise that the 2014 Louisville Slugger BBCOR bats are the preferred choice for many of the top ranking collegiate programs and players in the nation.

In this baseball bat review, we here at Cheapbats.com will introduce you to the 2014 TPX BBCOR bats that are sure to produce the results you know and have come to expect from a trusted and dependable company such as Louisville Slugger. Sticking to a standard of quality over quantity, there are only four Louisville Slugger BBCOR bats in their 2014 lineup: The Louisville Attack, Raid, Assault and Warrior. Here’s the low-down on these high-performing bats.

Perhaps the strongest, most durable Louisville Slugger BBCOR bat made to date. Their patented TRU3 Technology allows for unparalleled strength in the linkage of the barrel and handle of the 2014 Attack, and creates a substantial reduction in vibration on contact. The Louisville Attack is a fully composite baseball bat with Pure 360 Composite material that makes for one of their lightest and strongest barrels ever. To adhere to the BBCOR standards without making the walls of the barrel thicker like most of the competitors, Louisville Slugger added a 1 inch-wide graphite component called the Flex Band. Instead of a deadening feel like some of the BBCOR bats have on impact, the Flex Band allows the sweet spot to feel like the barrels of old. 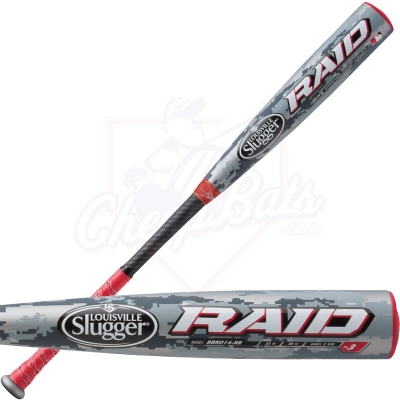 Similar to the Attack, the Louisville Slugger Raid is a three-piece bat making use of the innovative technology that puts them ahead of the game. This BBCOR bat has the patented TRU3 Technology to absorb vibration early on and allow the player not to lose bat speed through the zone. A Flex Band insert keeps the Raid’s AC-21 alloy barrel light and powerful. This alloy is tough, durable, and made to last. 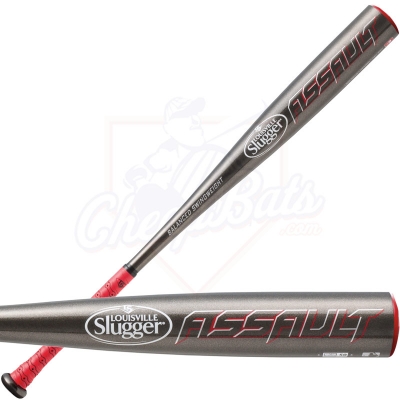 Louisville Slugger has retired the Omaha BBCOR bat and handed the reigns over to the Louisville Assault. The 2014 BBCOR Assault is a one-piece, aluminum bat made up of their tough ST+20 alloy. Just like the Attack and Raid baseball bats, the Louisville Assault comes equipped with the graphite Flex Band in the barrel for a perfect combination of power and lightweight swing speed.

This is a go-to bat for the Louisville Slugger purists. The BBCOR Warrior has consistently been one of the more popular bats for the players that are looking for power, durability and affordability. The Warrior is constructed of Louisville’s performance 7050 alloy. A no frills baseball bat for a no frills player.

What’s the verdict? You can’t go wrong with any of the Louisville Slugger BBCOR bats for 2014. The Attack is worth the price and one of the best BBCOR bats on the market. The Raid will produce similar results at a slightly lesser cost. Louisville Slugger is so confident in their TRU3 Technology used in these two bats that they are offering a 30-Day Performance Guarantee! You like the Attack or Raid, you keep it. You don’t, send it back within 30 days for a full refund. If you’re not ready to make that leap to the elite bats or are just transitioning to using BBCOR baseball bats, the Louisville Assault and Warrior will not disappoint.

Our experts at Cheapbats are always here to help make the process of selecting a new baseball bat as easy as possible. Please don’t hesitate to contact us either by phone (1-800-589-4487) or email (sales@cheapbats.com). 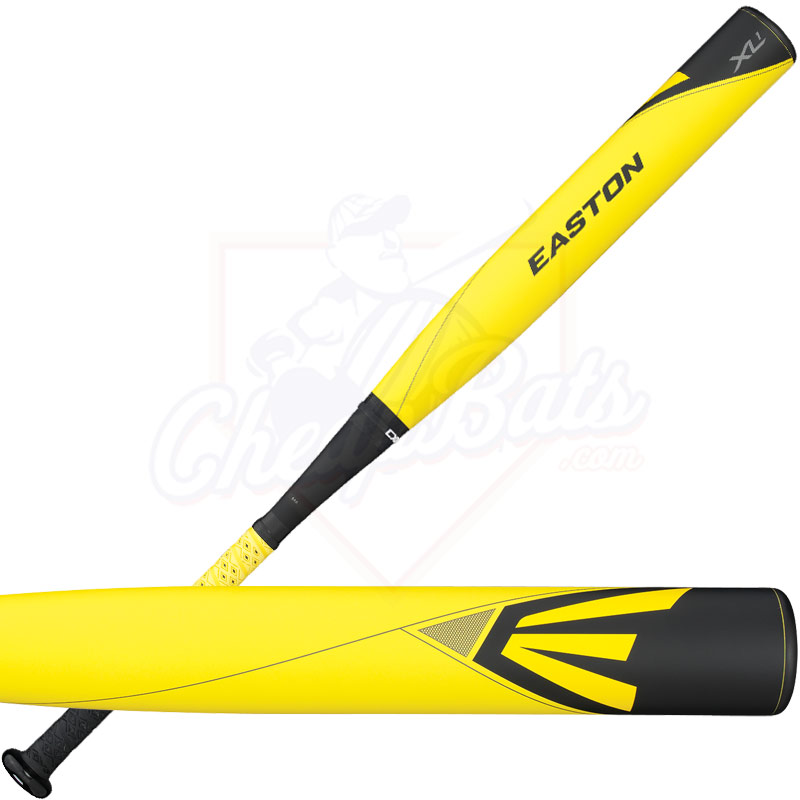