So what are the best 2014 ASA Slowpitch Softball Bats? Let’s look at some of the best contenders in the lineup.

Set to arrive in early March is Easton’s B3 ASA Balanced. Built for control and power, this two-piece Slow Pitch Bat is 100% composite, using The SIC Black Carbon in the handle, and The IMX Composite in the 13 1/2″ barrel. With a huge sweet spot and the Patented ConneXion 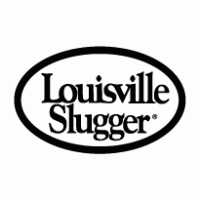 piece holding the bat together while eliminating vibration. The Easton B3.0 ASA Balance SP14B3 is going to be a bully on the softball field.

Demarini has made a new Divergence technology for the 13 inch carbon barrel. The Divergence Tech moves the barrel wall of the slow pitch bat horizontally around the surface of the softball to create the most force possible. Demarini went with their SC4 alloy in the handle of this

half of the two-piece bat. Topped off with their Dish End Cap Demarini is excited for this new Slowpitch bat to make it’s way into your hands.

If your looking for a steal this season on a top of the line bat, you just found it. Easton used the same IMX Composite in the 12″ barrel as it’s other high end softball bats giving you maximum performance from the barrel of this bat. Keeping things straight forward this is a one-piece, all composite bat that has a end load.

Louisville has two models of the TPS ASA Z3000. They are basically the same bat except for one is an End Loaded Softball bat, and the other is Balanced Softball Bat. Using The Pure 360 Composite in both the handle, and in the 12″ barrel, Louisville Slugger made the wall thinner and more durable. Louisville’s S1 iD Inner Disc allows for the most energy allowed to be transferred to the ball.  All this and you still get The TRU3 Technology that connects this two piece Louisville Slugger Softball Bat. A feature that forms a stronger bonding between handle and barrel while also absorbing any unpleasant feed back from the swing. A proven player favorite.

This bat is one of our most popular softball bats based on sales and performance. The Miken 750X is a 100% composite softball bat, and one solid piece. There are many reviews of this bat breaking in, and really extending players hitting distance. This is a player favorite, and in many ASA athletes opinion, one of the best 2014 ASA softball bats for sale.

The Demarini Juggy ASA is a 100% composite two piece softball bat, with a 12″ barrel made with double wall reinforcement. The Demarini Juggernaut TR3 F.L.O. Handle only increases this bats strength and feel through the zone. Taking extra care to extract all the performance from this slowpitch bat Demarini put in the Big D End Cap which take any loss energy at the end of the barrel and drives it right back into the ball.

The Demarini Mercy for 2014 is offered to the ladies of ASA in a 13″ barrel using one piece construction. They put the Demarini 4.ONE Composite in both the handle and the barrel of the softball bat for offensive production, and comfort. To finish off this piece of equipment they plugged in The Clutch 2 End Cap.

Ready to hit the field will be the 2014 Demarini ONE. Using a 13″ barrel with The 4.ONE composite, and a SC4 Alloy in the handle, Demarini is making this bat for the individual who likes a stiff feel, but still craves the performance and feedback of a composite barrel.

Whatever of these 2014 ASA Approved Slowpitch Softball bats you choose, you’ll be giving yourself the best chance you can to win in the game if you find the best ASA Slowpitch Bat for you.  Cheapbats.com 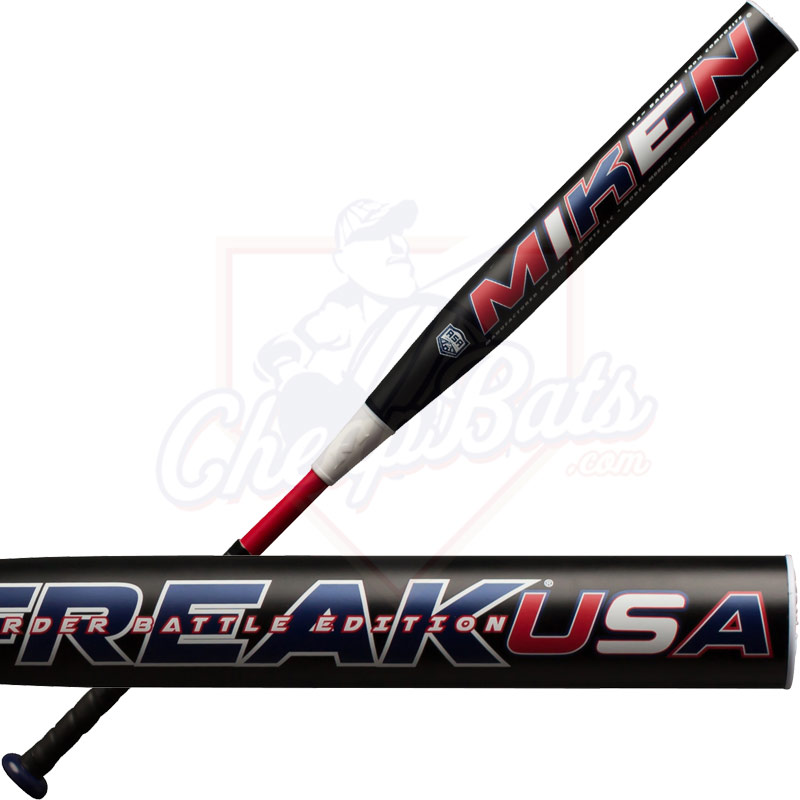 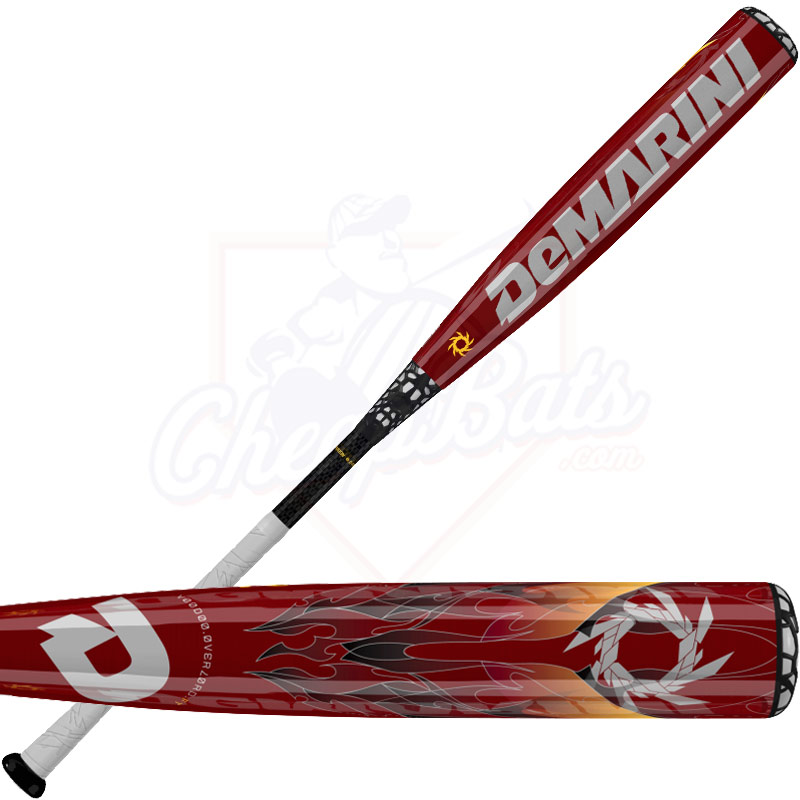